The creations of bronze metalwork of the Classical period (5th-4th c. BC) cannot compete in quantity with their archaic counterparts. In many sanctuaries the number of small bronze artefacts was reduced, being replaced by works of monumental plastic art, of which only a few fragments have been preserved. Bronze sculptors, such as Myron, having perfected the technique of casting large bronze works, created masterpieces. The Collection of Metalwork holds original and remarkable bronze statues dated to the 5th c. BC, such as the famous Zeus or Poseidon from the sea off Cape Artemision (X15061) and Livadhostro Poseidon, retrieved from the namesake bay at Boeotia (X11761).

The workshops continued to produce creations in order to cover the daily needs and the preferences of the worshippers, yet gradually the local stylistic traditions declined. From the mid-5th c. BC onwards the majority of the figurines repeated types of the monumental sculpture. Figurines of athletes and peplophoroi best reflect the new image of the balanced and eternally beautiful man. However, the figurines of gods were characterized by conservativism, as the existence of cult statues affected stylistically their types.

From the 2nd half of the 5th c. BC onwards the Argive sculptor Polykleitos, either directly or indirectly, exerted his influence over all art expressions by imposing canons as regards the proportions and the postures of male figures. During the 4th c. BC great artists, such as Praxiteles, Scopas and Lysippos left their mark with their creations. Within their artistic milieu were created the original bronze statues of the 4th c. BC that belong to the Collection of Metalwork: the Marathon Boy (X15118), the Ephebe of Antikythera (X13396) and the bronze head of a wrestler from Olympia (X6439), possibly a Satyr, a work by the bronze sculptor Silanion.

In the 4th c. BC the production of bronze figurines further decreased; however, the preserved works are considered exquisite and continued to repeat types of monumental sculpture. During the Classical period the hydriae, namely large vessels used in rituals, for the transport of liquids, but also as cinerary vases or prizes in games, held a prominent position. Generally, vases and vessels were in high demand, with Northern Greece being a major production centre. Also typical for the period are the bronze mirrors that impress in a variety of types and decorative motifs. 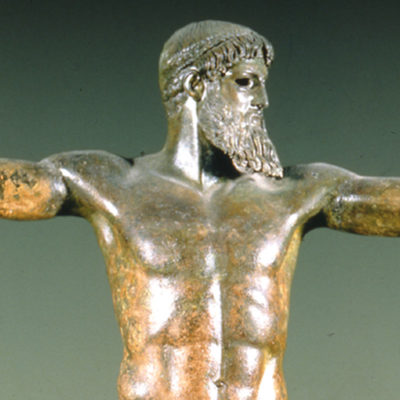 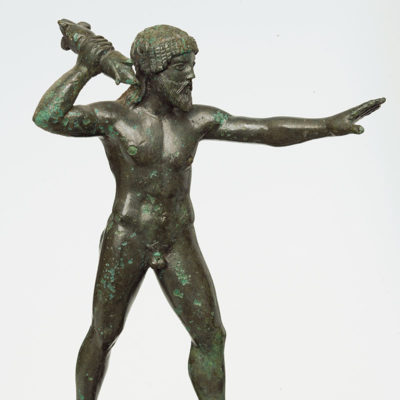 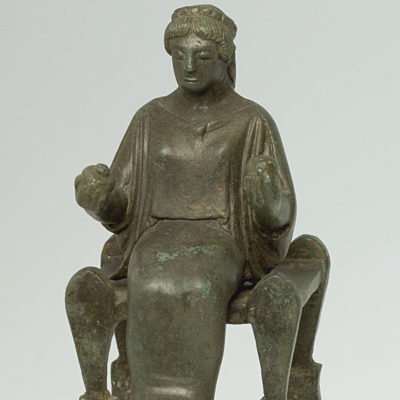 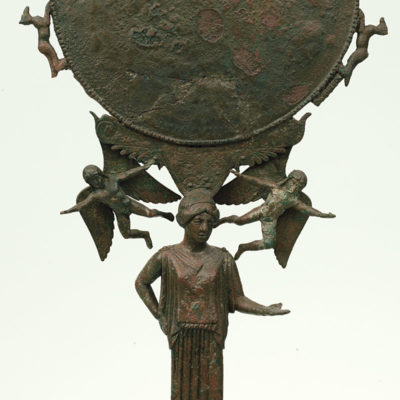 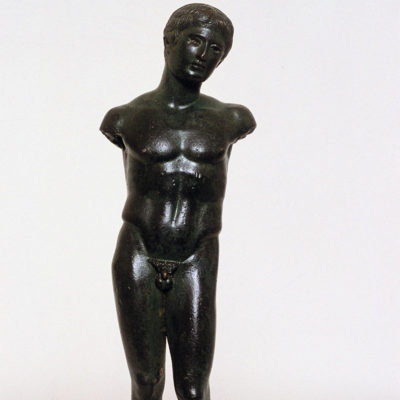 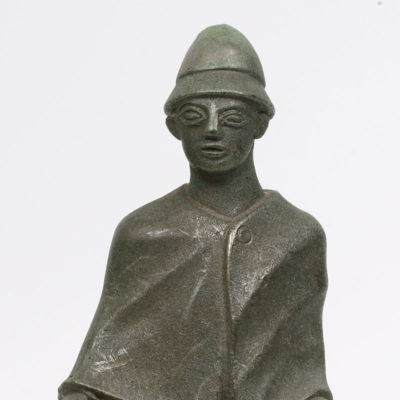 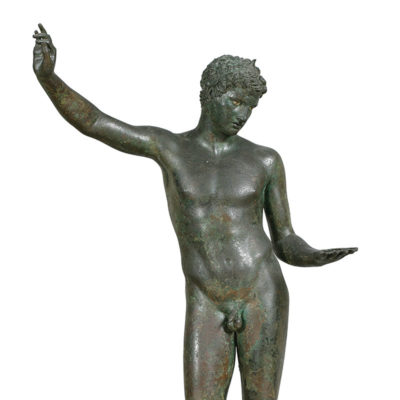 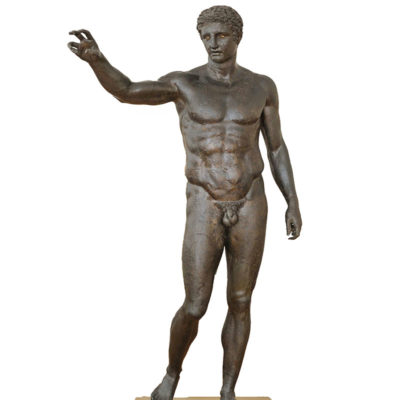 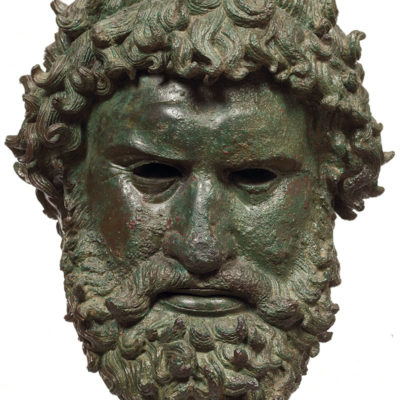 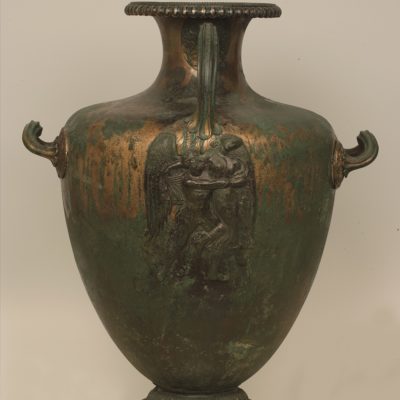