The Sculpture Collection, with its rich and unique exhibits, presents the evolution of ancient Greek sculpture from 700 BC to the 5th century AD. The core of the Collection was formed in 1874 when sculptures from the temporary archaeological collections of Athens were gradually transferred to the Archaeological Museum that was under construction. The neoclassical building also housed most of the antiquities retrieved by accident.

The gradual handing over of antiquities recovered during excavation or acquired by the Archaeological Society (1884-1893) and also the relocation to the Museum of the most significant sculptures of the provinces contributed decisively to the enrichment of the Collection which nowadays numbers approximately 16.000 sculptures .

The works come from sanctuaries, necropolises and public buildings in Attica, Eastern Sterea Ellada, the Peloponnese and the Aegean islands. In addition, a significant number of sculptures come from Thessaly, Western Greece, Macedonia, Thrace and Cyprus. 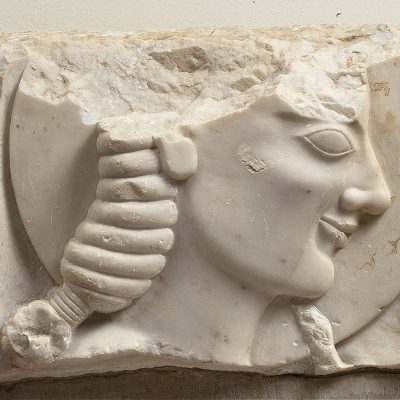 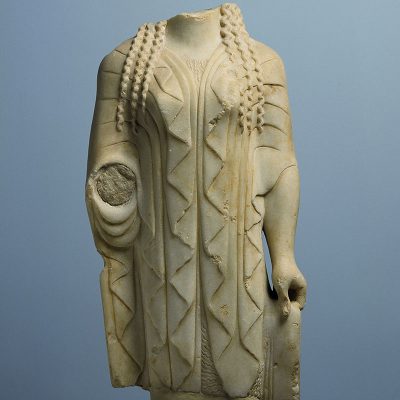 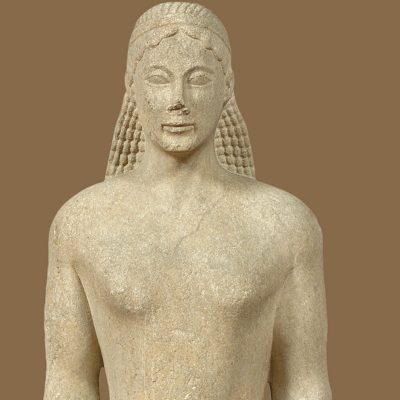 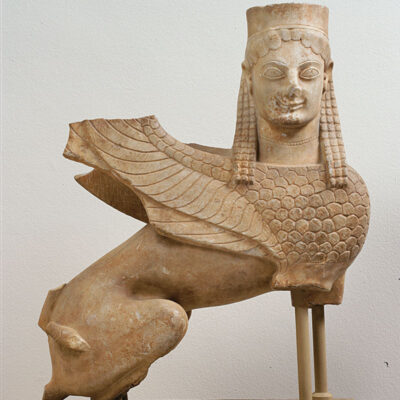 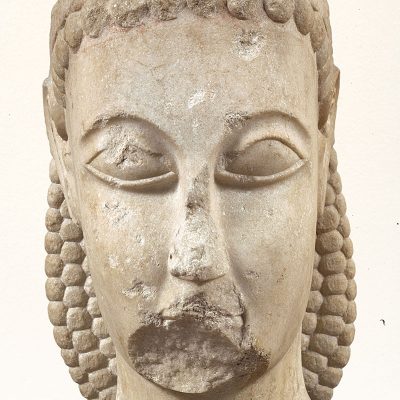 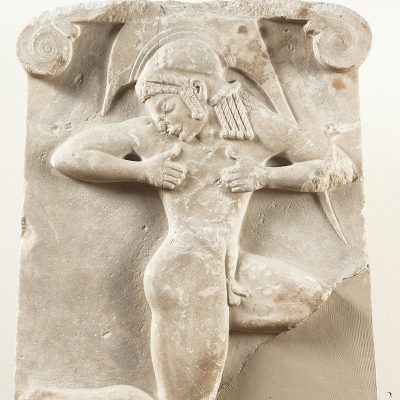 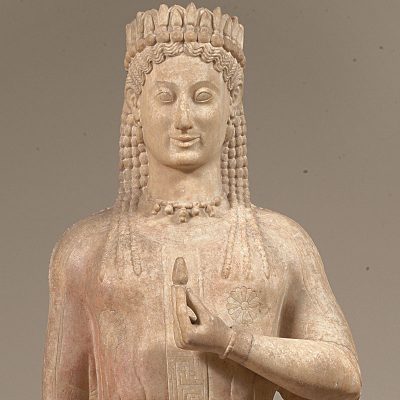 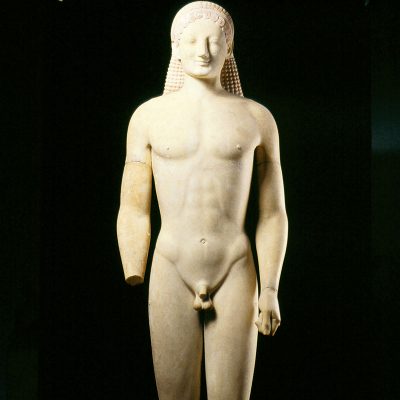 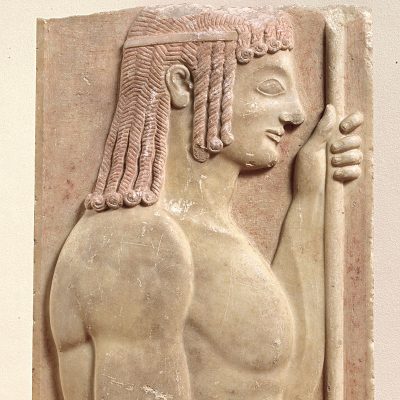 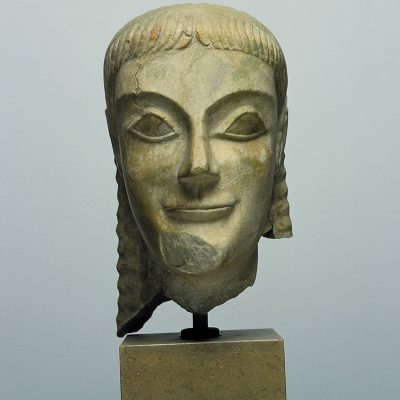 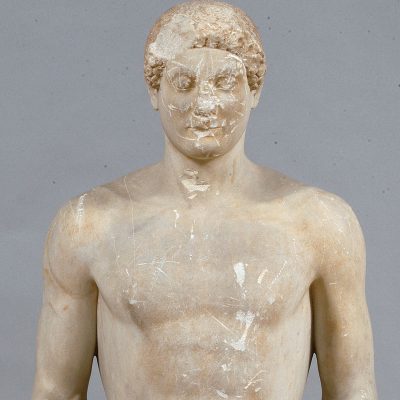 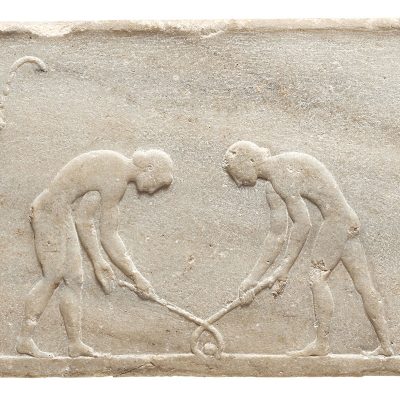 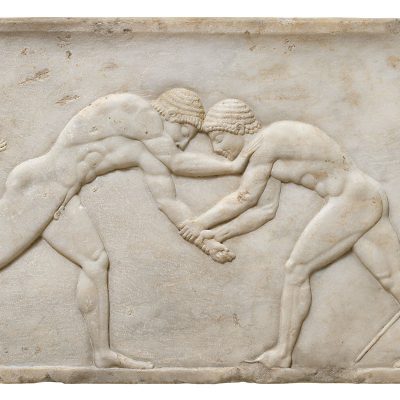 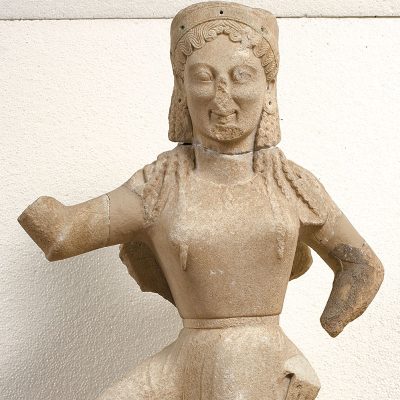 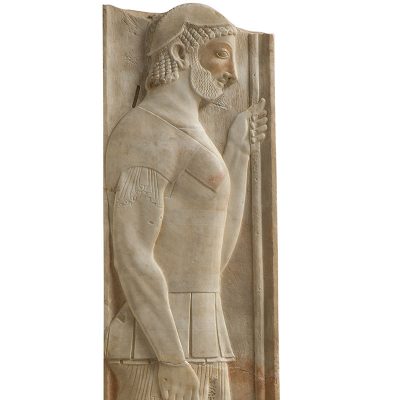 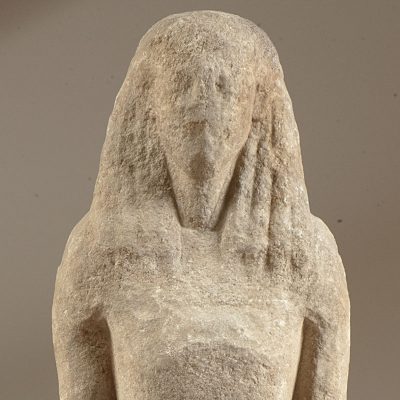 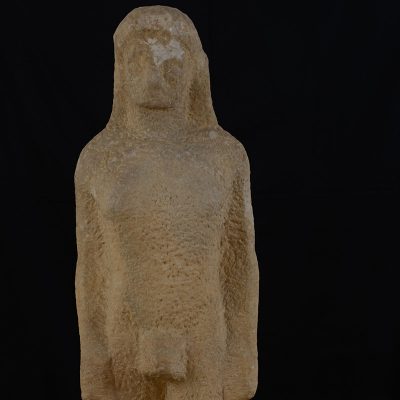 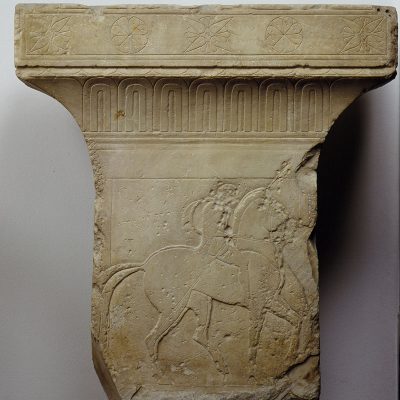 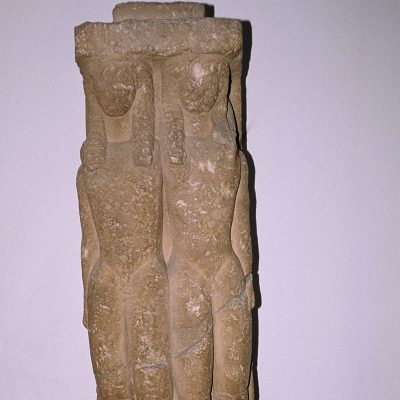 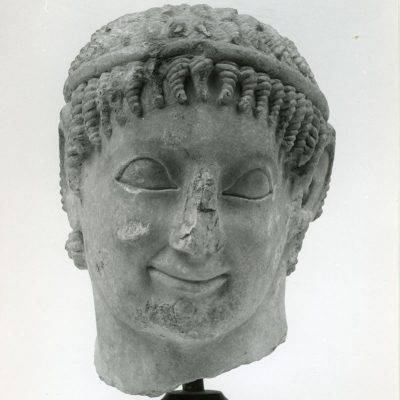 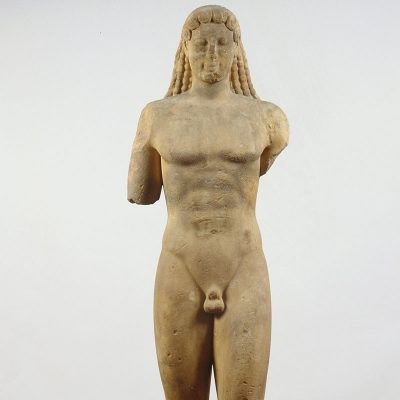 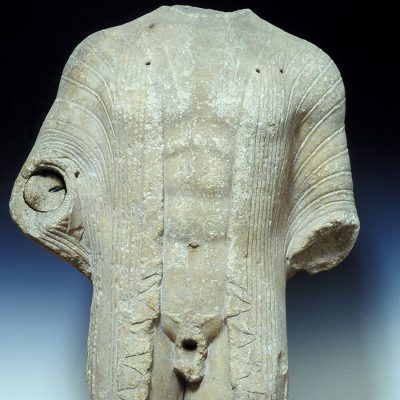 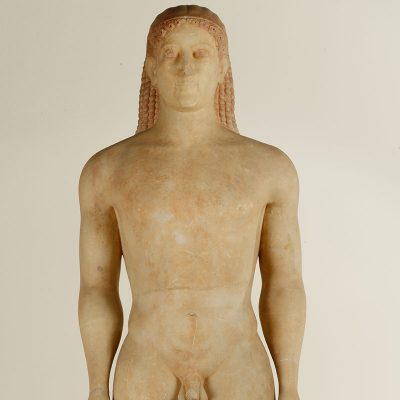 The Thera Room draws the attention of visitors mainly through the celebrated wall paintings, the "Spring Fresco" with the sparrows and the lilies, the "Boxing Children Fresco" and the "Antelope Fresco".

The largest and one of the most significant collections of sculpture of Greek antiquity worldwide, dating from the 7th century BC to the 5th century AD.

Through the exhibits various aspects of the ancient Cypriot life are highlighted, such as religion, art and commerce.
Newsletter sign-up