‘They stepped the mast and spread the glistening sails,
and the wind blew gusts in the middle of the sail,

and around the cutwater the bow wave, shimmering dark,
sang loud as the ship proceeded.’

The exhibition “ Open Horizons. Ancient Greek Journeys and Connections” (Melbourne Museum, 23.4-14.8.2022) constitutes a creative collaboration between the Melbourne Museum and the National Archaeological Museum, Greece under the auspices of the Museums of Victoria and the Hellenic Ministry of Culture and Sports.
The Ancient Greeks were great travellers. They set their gaze across the sea early in their history. Living on a mountainous strip of land in southern Europe surrounded by islands, their strong maritime focus led to many contacts with distant and diverse peoples.
Among the best sailors on the Mediterranean Sea, the Ancient Greeks exchanged goods and ideas; they sought new lands to live for a while or forever; and they expanded their power both peacefully and violently. These journeys opened their cultural horizons, influenced their religious beliefs and developed their artistic practices. These interactions with faraway people and places were critical to the formation of the ancient Greek civilization.

Through 44 emblematic works of art of the largest museum in Greece, which cover a period of 4 millennia, the visitor is invited to new sea navigations of the ancient Greek history. The imaginary thread that runs through the exhibition underlines the life-giving influence of other populations and civilizations on the ancient greek identity. The exhibits illustrate the greek trade diaspora and the war turbulences, the prosperous greek colonies abroad and the foreign communities in the greek mainland, the indigenous religious beliefs and the incorporation of new cult elements. It is a pendulum which swings constantly between ancient greek temperament and formative experiences through communication. This diffusion has contributed to the formation of the indigenous cultural awareness.
The exhibition approach, an objective reading and evaluation of the past, invites the visitor to new paths of the mind. It also constitutes a penetration to the global cultural grand scheme of today. Air transports, new technologies and internet are the new communication channels around the world promoting intellectual refreshment and cultural openness, rearrangements and reformations.

Today Australia is home of one of the largest Greek communities in the world. The state of Victoria is regarded as the heartland of the Greek – Australian community. The constant need of the mankind to traveling and exploring will never cease. It is and will be above all an open horizon experience of the mind and the soul.

The bilingual catalogue of the exhibition (Greek – English) includes color reproductions of all the 44 artifacts of NAM that are presented in the exhibition.

The National Archaeological Museum expresses its gratitude to the new friends and generous supporters of the Museum of Melbourne and Museums Victoria for giving the Greek Museum the unique opportunity to display works from its collections far away from home.

Just launched to NAM. Watch this promotional video of the “Open Hroizons” exhibition at Melbourne Museum.

Thank you Melbourne! Thank you Australia! 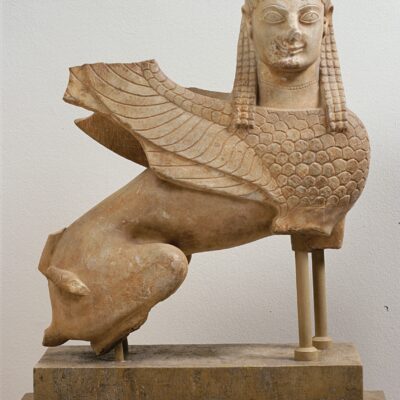 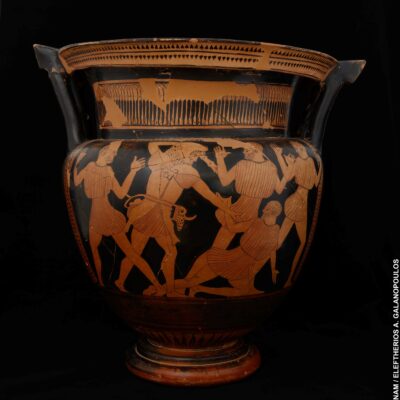 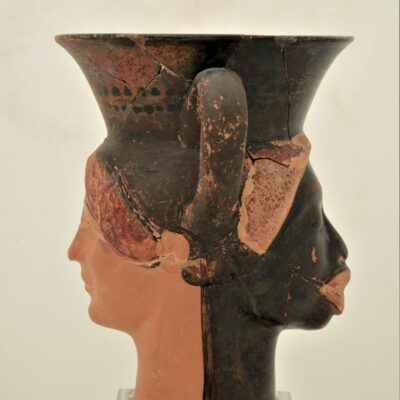 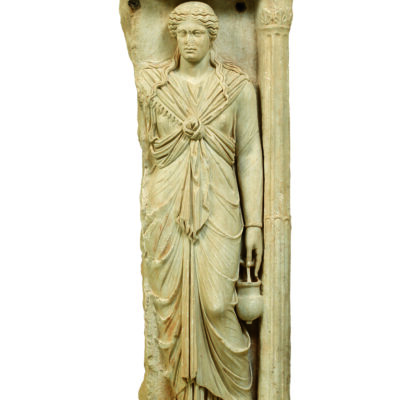