From the 2nd century BC onwards Greece was gradually conquered by the Romans until their eventual dominance in 31 BC and the fall of the Ptolemaic Kingdom.

The building programme designed for the capital of the Roman Empire had a twofold impact: initially the Greek cities were stripped of their artistic treasures that were transferred as spoils to Rome and concurrently some artists moved to the city. Subsequently, new local workshops were established in order to satisfy the demand for copies of Classical and Hellenistic works. Later, in the 2nd century AD, Athens turned once again into an artistic centre, mainly as a result of the special favour which the Philhellene emperors Hadrian and Antoninus Pius had shown. The Neo-Attic production thus emerged featuring mainly decorative reliefs (marble panels suspended on the wall) (no 5147, Room 31), marble sarcophagi (no 1186, Room 32) and trapezophora (marble table supports) (no 2706, Room 33).

The Roman administration was promoted through art and particularly sculpture, with the creation of portraits of the emperor, members of his family and also dignitaries or scholars, as these are successively displayed, grouped by dynasty. The bronze equestrian statue of Octavian Augustus recovered from the sea between Euboea and Hagios Eustratios (no X23332, Room 31) and the portrait of Hadrian’s companion Antinous, the beautiful youth who drowned in the Nile (no 417, Room 32) are markedly distinguished 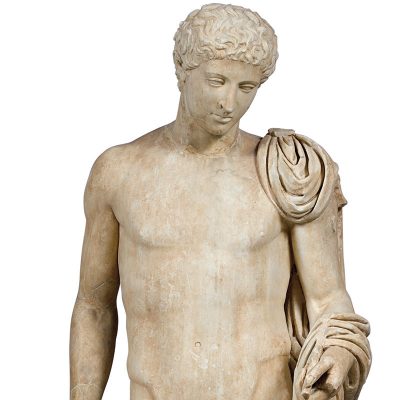 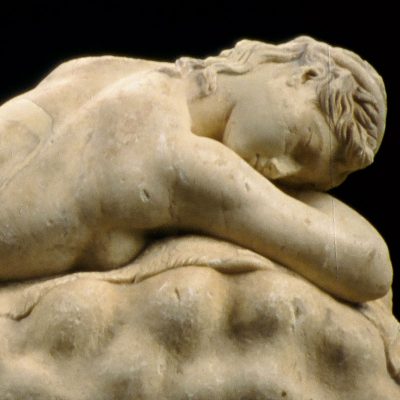 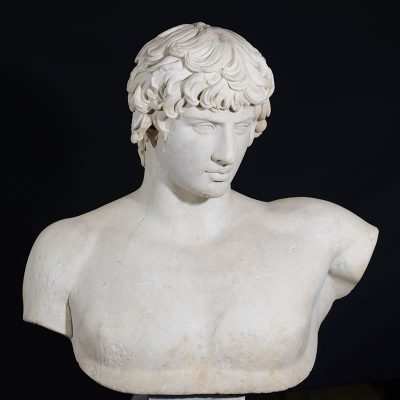 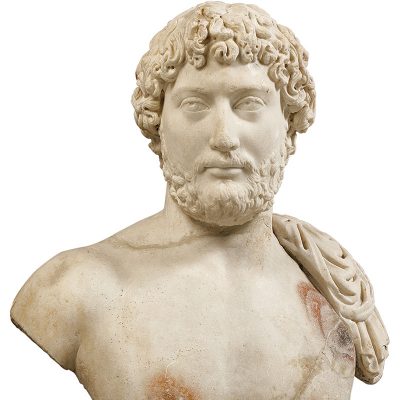 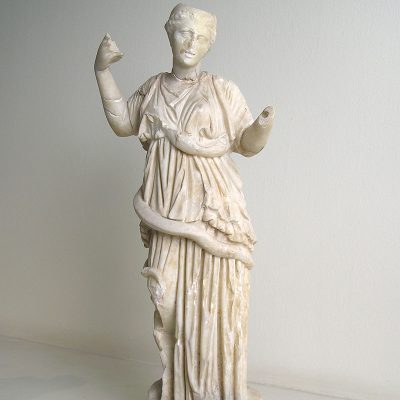 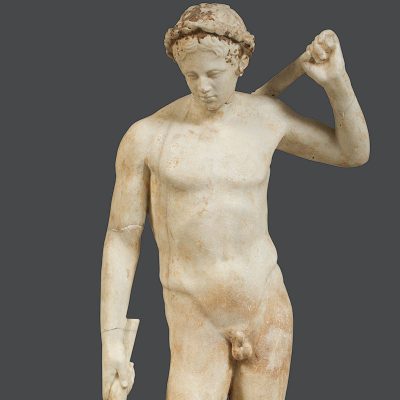 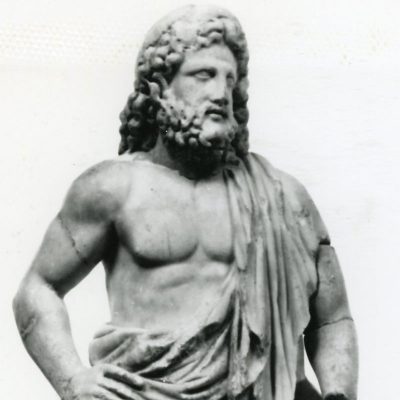 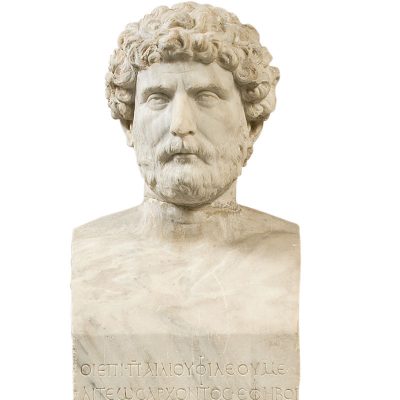 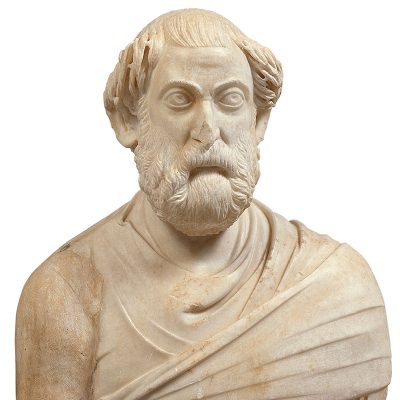 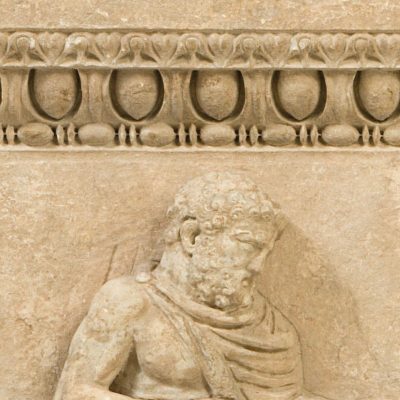 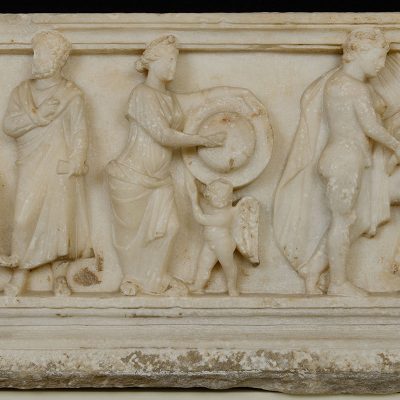 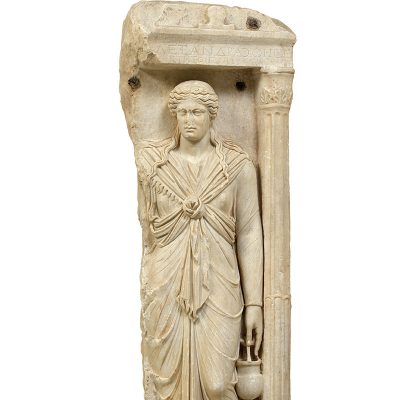 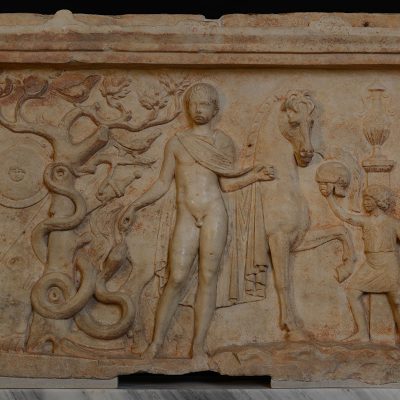 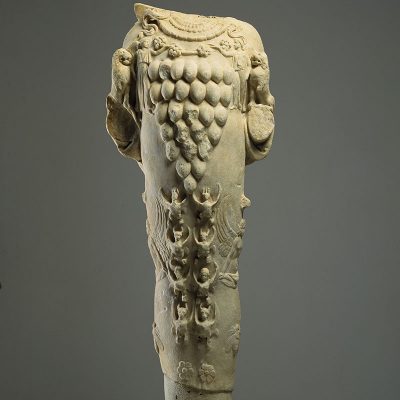 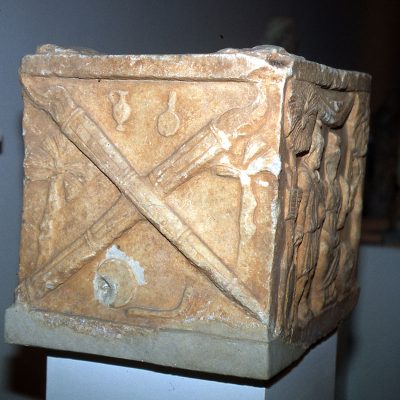 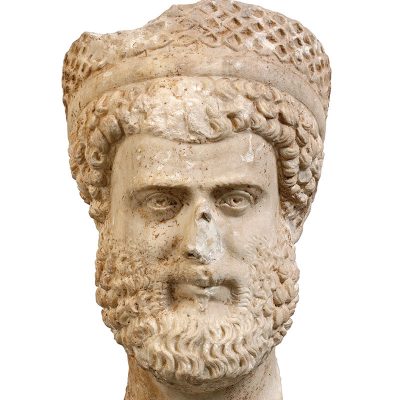 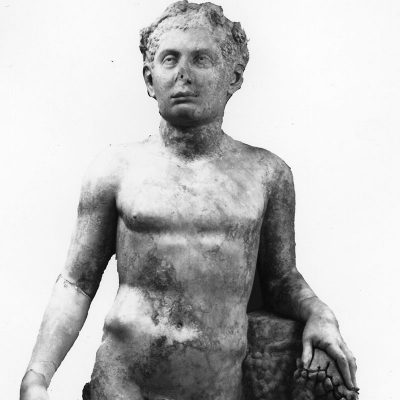 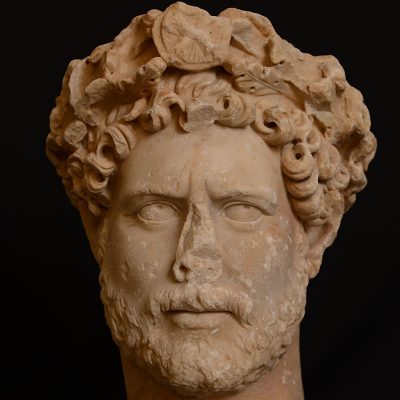 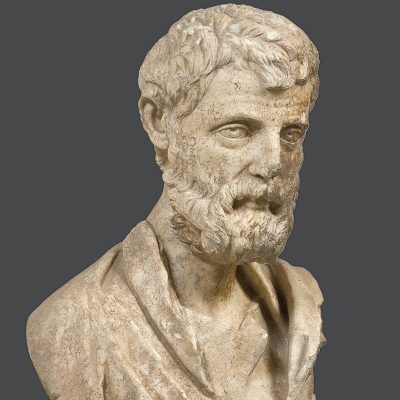 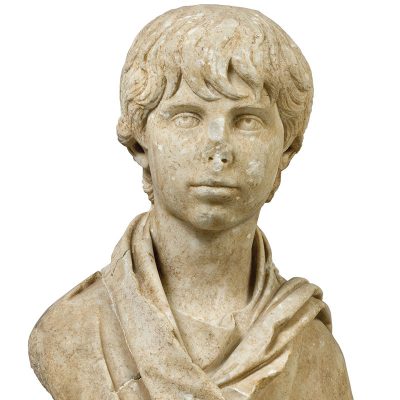 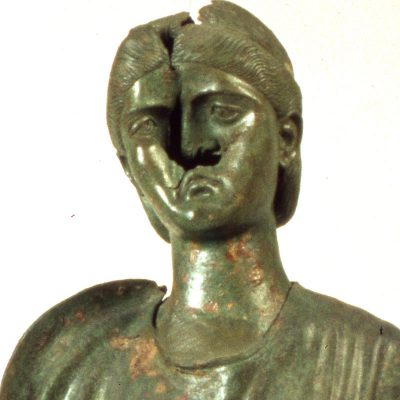 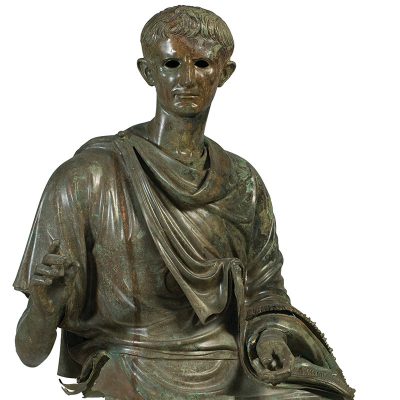 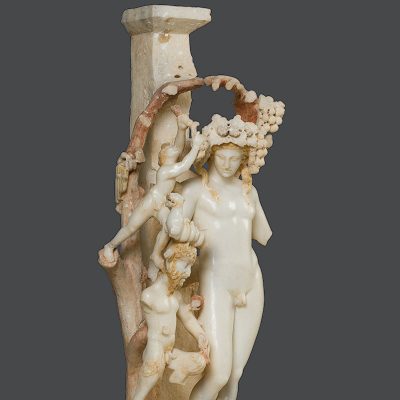 The period dominated by the Diadochi (Successors) to Alexander the Great and their kingdoms that stretched across Greece, Asia and […]
Newsletter sign-up