Thera is the southernmost island of the Cyclades, situated within relatively short distance of Crete. It constitutes one of the most significant sites in the world as regards the study of geological phenomena and formations. During the 16th century BC the eruption of the volcano resulted in the subsidence of a large part of the island. This collapse created a huge cavity, the caldera, that was covered by the sea.

There are few fragmentarily preserved attestations to the habitation of Akrotiri during the 5th millennium BC, in the Late Neolithic Period. During the Early Bronze Age, in the 3rd millennium BC, this incipient installation evolved into a flourishing Early Cycladic settlement. Akrotiri continued to develop during the Middle Cycladic Period (early 2nd millennium BC) and in the 16th century BC it took on urban form, as indicated by the advanced urban planning and the exemplary architecture of the multi-storeyed buildings. The most important spaces were decorated with high-quality wall paintings that usually depict religious scenes and rituals or representations of the natural world. The pottery produced in the settlement was marked by the richness and variety of shapes and decorative motifs. Covered by volcanic ash the vases and other objects of everyday use were preserved in remarkably good condition, thus enabling the reconstruction to a large extent of the heyday of Akrotiri before the dramatic demise. Hence, they provide evidence for their practical or ritual use and the way life was organized within the buildings.

The influence of the Minoan civilization, which was at its peak at the time, on every aspect, from architecture and vessels of everyday use to artistic creation and religious beliefs, was significant. However, Akrotiri maintained close relations with the Achaeans – Mycenaeans of mainland Greece at a time in which the royal tombs of Mycenae were created marking the birth of the Mycenaean civilization.

The ash covered the ruins of the settlement preserving the images of a civilization devastated by the volcanic eruption. Today their excellent state of preservation impresses the visitors and Akrotiri has been deservedly named “Pompeii of the Aegean”. 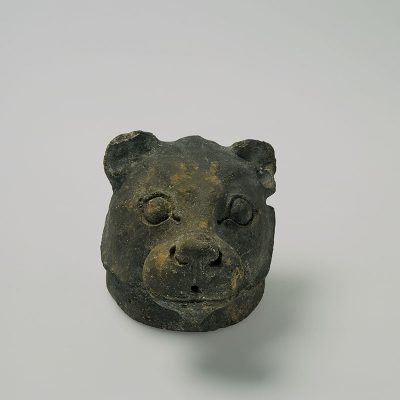 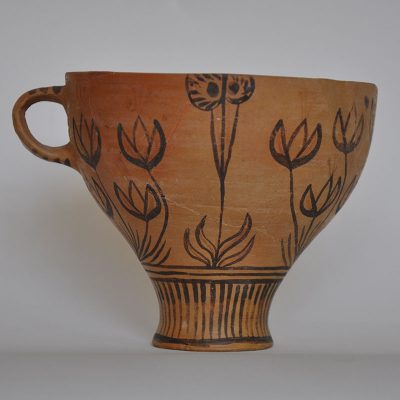 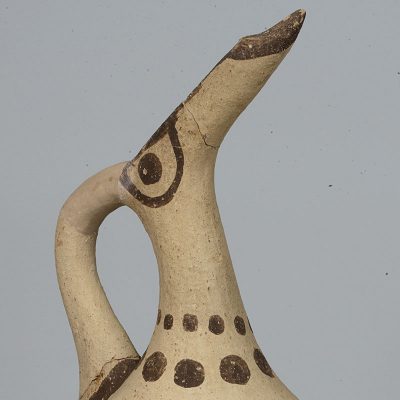 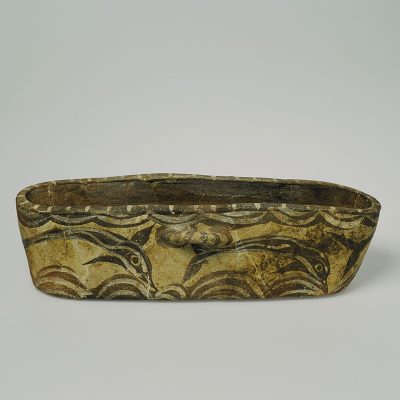 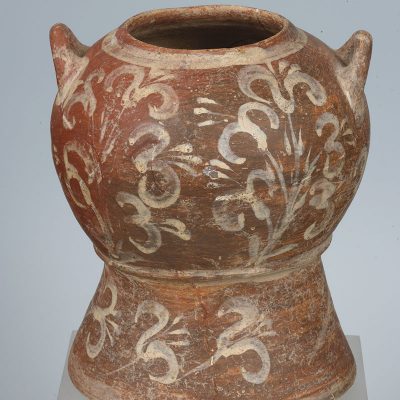 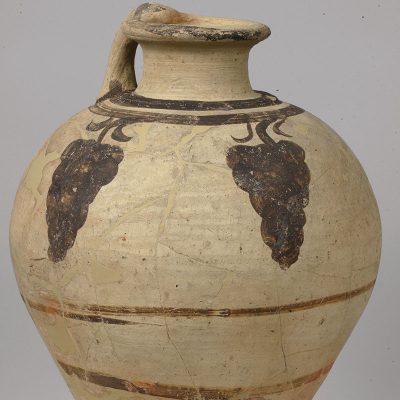 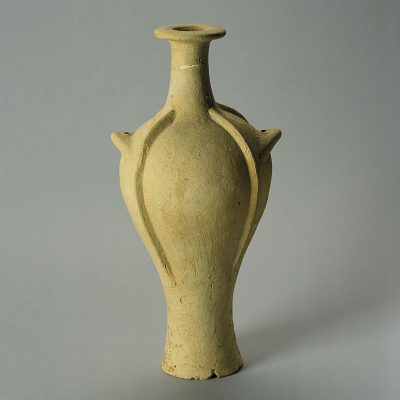 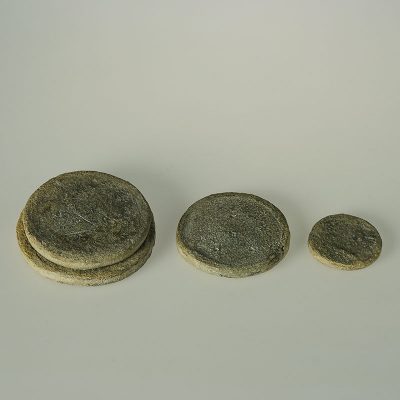 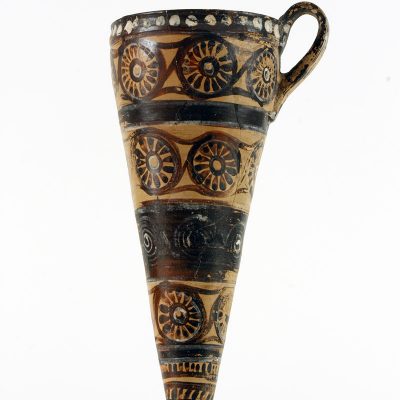 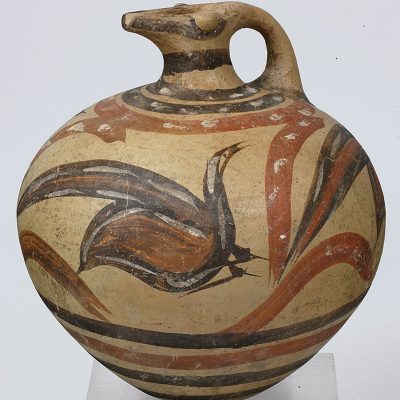 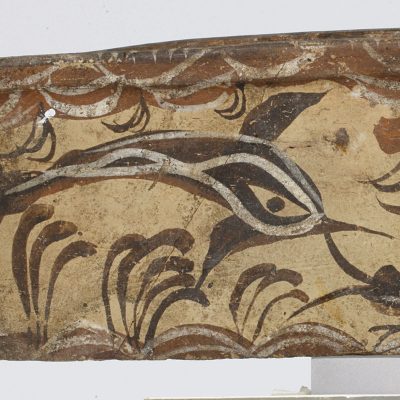 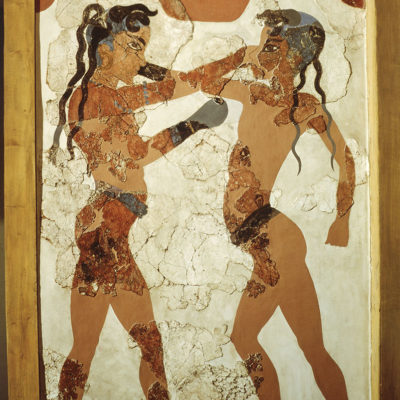 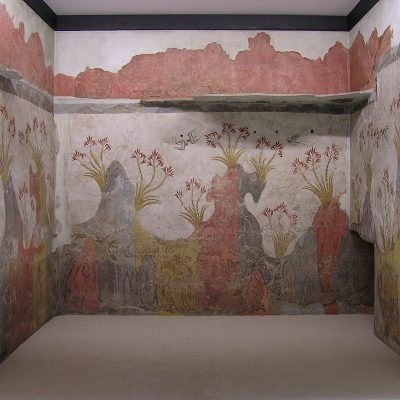