The Mycenaean world (1600-1100 BC) developed in Greece, which has always served as a bridge between the East and the West. Its impact stretched from Asia Minor, the Near East and Egypt to the Western Mediterranean and North-western Europe. It is traditionally believed that its bearers, the Greek-speaking Achaeans, settled in Greece in around 2000 BC. The inception of the Mycenaean civilization that was called after its largest centre, Mycenae in the Peloponnese, was marked by the rise of groups of warrior kings who maintained relations with the already advanced Minoan civilization of Crete. A vivid picture of the wealth of the early Mycenaean Period is unveiled in the royal shaft graves of Mycenae (Grave Circles A and B of Mycenae), dated to the 16th century BC, with the valuable grave goods, symbols of social status and office that formed the basis for Homer’s golden Mycenae.

The large palaces of Mycenae, Tiryns and Pylos in the Peloponnese, as well as at Thebes in Boeotia, which were enclosed by strong Cyclopean walls, constituted administrative, economic, military and religious centres of the respective wider regions. The central administration, hierarchically organized, led by the “anax” (king), maintained archives that consisted of clay tablets inscribed with Linear B script, the first Greek script, adapted to the Greek language of the Minoan Linear A precursor. The acropolises were surrounded by organized settlements and cemeteries of chamber tombs whose opulent grave goods reveal social stratification and a prosperous society. The magnificent tholos (beehive) tombs, such as the tholos tomb of Atreus (Treasury of Atreus), the Vapheio tholos tomb at Laconia or the tholos tombs of mythical Iolkos in Thessaly were intended for the ruling elite.

According to tradition, the demise of the Mycenaean centralized palatial administration system took place in the late 13th century BC after the Trojan War which was a joint venture of the Achaean rulers. The causes can be traced in the social unrest, the economic decline and the migration of peoples “”of the land and the sea”” across the Mediterranean that destroyed the centres of Asia Minor and the East, and also in the archaeologically attested powerful earthquakes. These changes signalled the beginning of a new period in Greece during the 12th century BC which was the last century of the Mycenaean civilization. The new conditions favoured the unrestricted development of local centres in the Peloponnese, the Cyclades and Crete, whereas life continued in the known acropolises, at Mycenae and mainly Tiryns. The end of the Mycenaean civilization during the 11th century BC inevitably brought about a cultural decline; nevertheless, during the Geometric period and until the 8th century BC the way was paved for the emergence of the Greek city. The Mycenaean civilization has been consigned to myth and legend ever since. 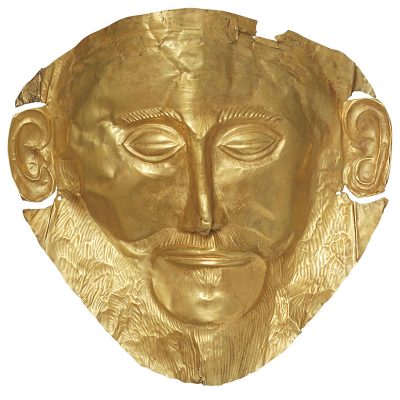 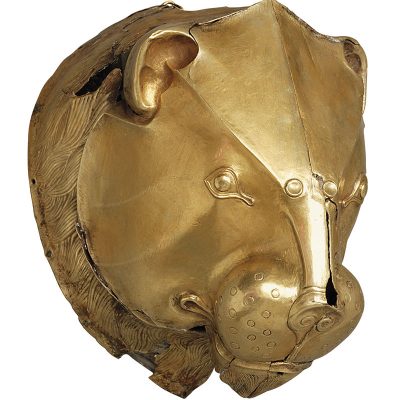 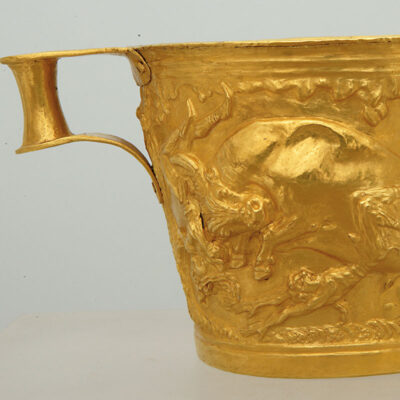 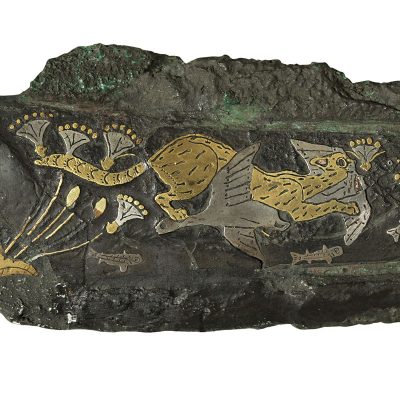 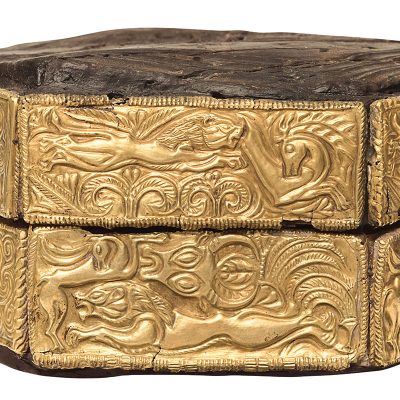 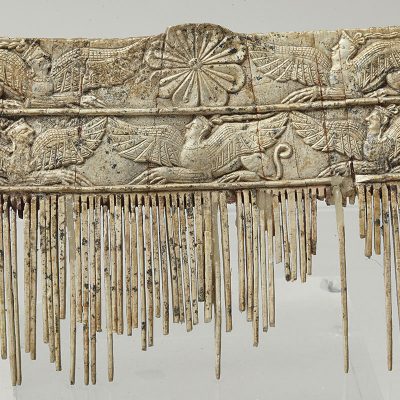 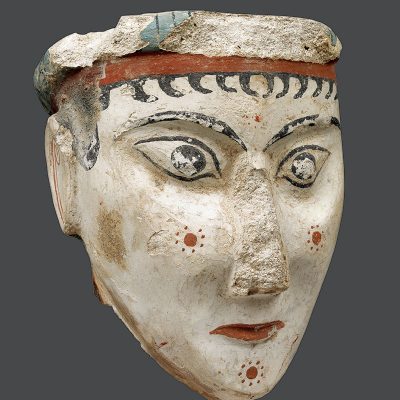 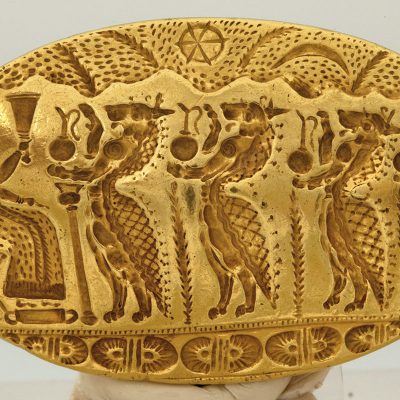 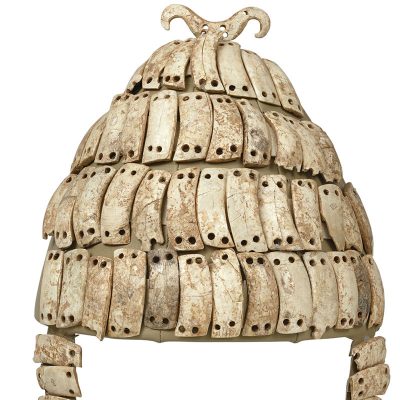 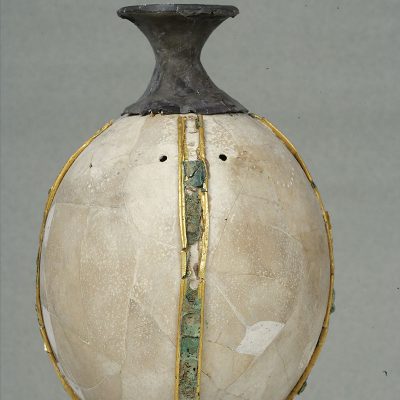 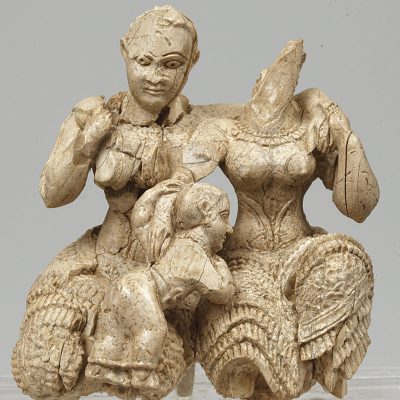 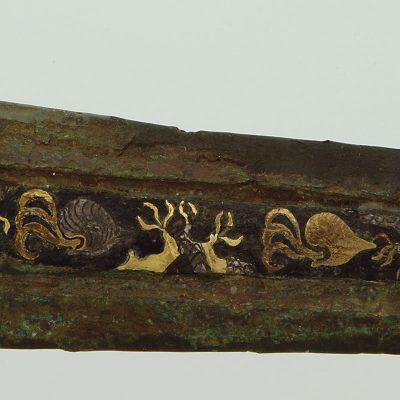 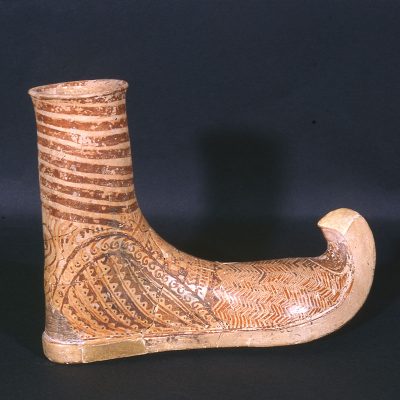 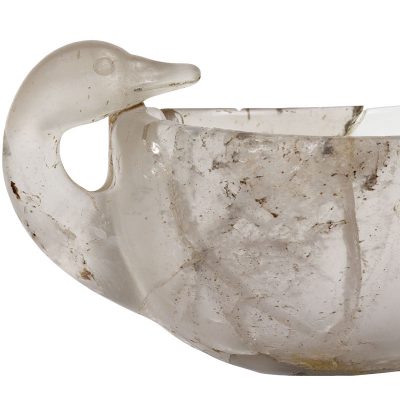 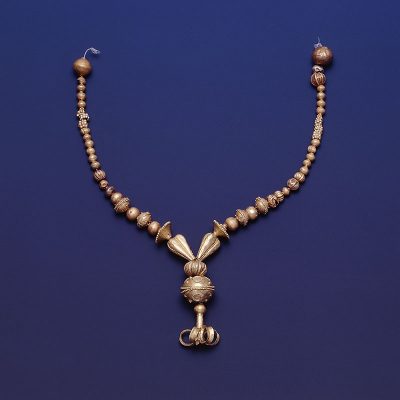 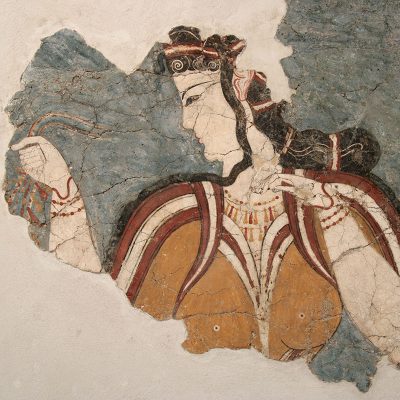 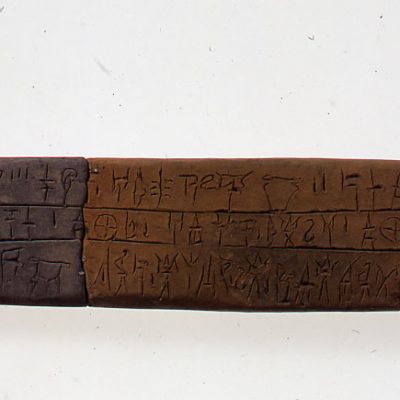 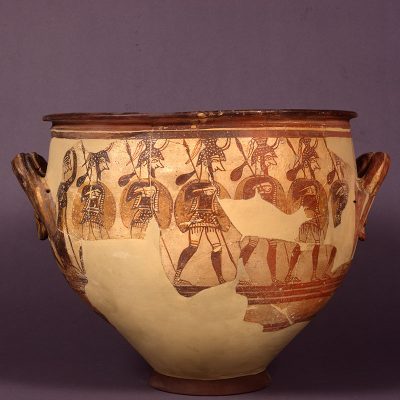 There are few fragmentarily preserved attestations to the habitation of Akrotiri during the 5th millennium B.C.
Newsletter sign-up