Early Cycladic period (3200 – 2000 BC)
This period was mainly characterized by the development of metallurgy, maritime navigation and communication. A multitude and wide range of bronze tools and weapons, swift-moving ships impelled by oars depicted on clay (frying pans) or metal (lead boat models) attest to the heyday of this early period of the Cyclades which played a pivotal role in the trade of materials and goods as well as the exchange of ideas, being in the centre of maritime communication routes. Metals, obsidian and marble, unique raw materials found on the Cyclades, were spread throughout the Aegean Sea. The marble vases and figurines, the kraters -known as “”kandiles”” (votive lamps)- and the violin-shaped figurines became initially synonymous with the Cycladic culture. Later, the kylikes and the “”palettes””, but chiefly the figurines with folded arms, with their widespread dispersal, turned into the symbol of the Cycladic achievement, whereas simultaneously, the creation of statues, namely life-size figures, and certain three-dimensional figurines (e.g. musicians) manifests the progress and innovation of the Cycladic art.

Middle Cycladic period (2000-1600 BC)
This was also of period of development for the Cyclades. Significant ports were established (Phylakopi, Hagia Eirini, Akrotiri), communication expanded and close relations and exchanges with Crete and Mainland Greece were initiated, as evidenced by the large amounts of imported Minoan and Minyan pottery unearthed in the aforementioned centres. The production of marble creations decreased; however impressive shapes rendered in clay were now introduced, such as the beak-shaped prochous, and also rich iconography that decorated all pottery forms, sometimes polychrome and often depicting representational subjects, such as animals, birds and the most interesting of all, human figures.

Late Cycladic period (1600 – 1100 BC)
This period, particularly its early phase (1600-1400 BC) signalled a new era of prosperity. The already significant ports of the Middle Cycladic Period further developed in terms of their architecture, organization and administration. They were equipped with robust fortification walls, denser urban planning, central public buildings and temples, also featuring a recording and archiving system written in Linear A script. The influence exerted by Crete now became more apparent; nevertheless, it was assimilated by the distinctive Cycladic mentality and now produced exquisite works, such as the famous wall paintings at Akrotiri on Thera, but also at Phylakopi on Melos, with unique scenes that portray life and nature in the prehistoric Aegean.
During the last phase of the period (1400-1100 BC) the Cycladic centres, under Mycenaean rule now, served as stations forming part of the communication and trade network of the Mycenaeans across the Aegean Sea and the Eastern Mediterranean and, having acquired an intense Mycenaean character, continued to play a significant role until the end of the period. 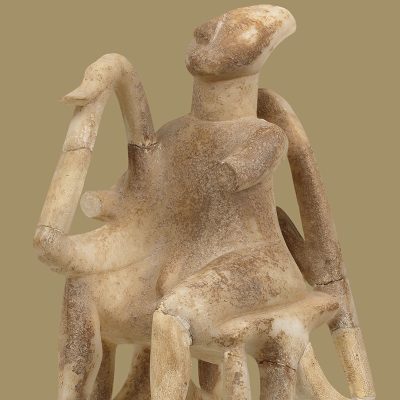 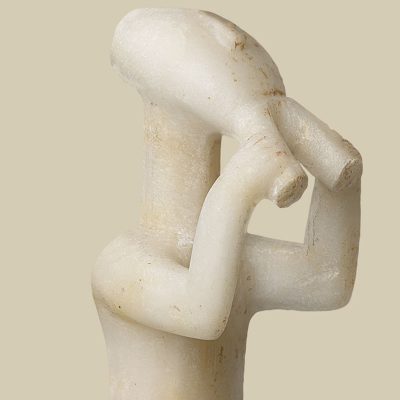 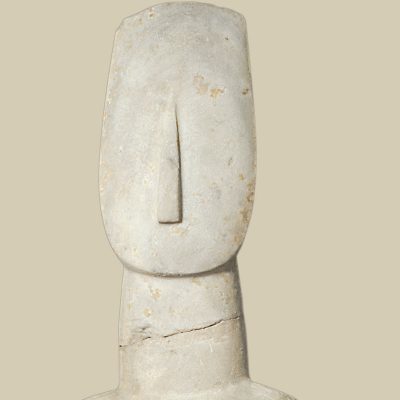 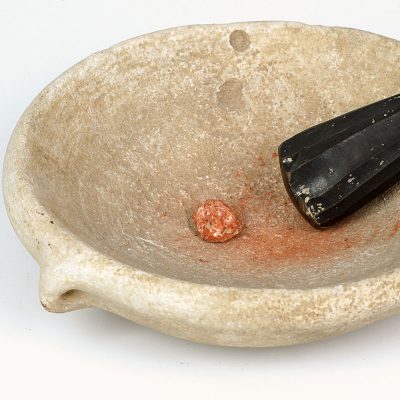 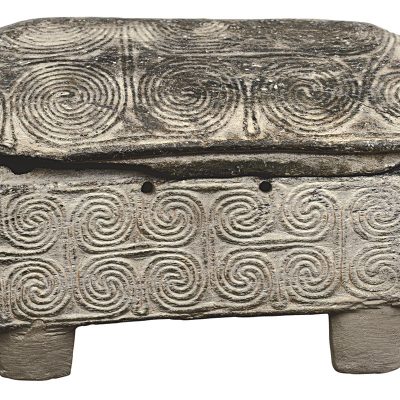 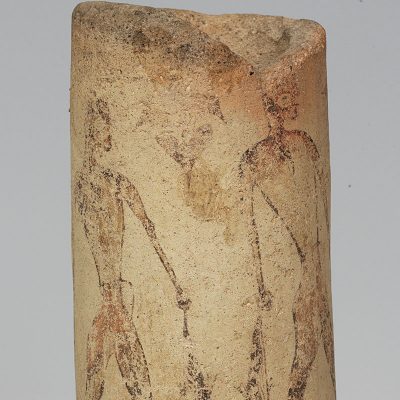 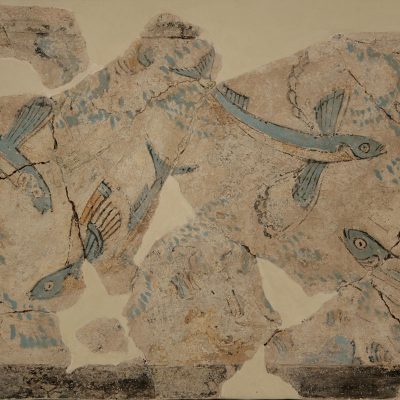 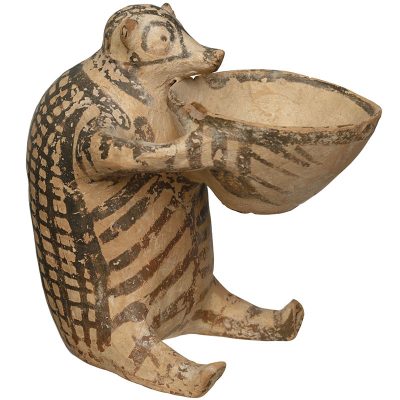 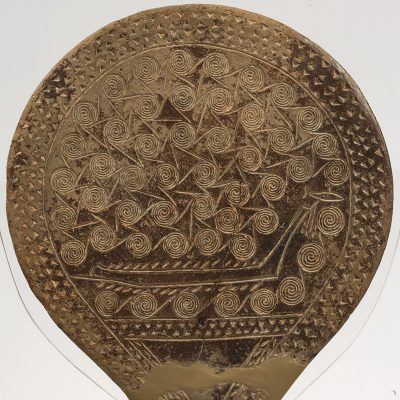