The term Neolithic Culture designates the long time period that was characterized by the development of agriculture, livestock farming and also the establishment of permanent settlements as well as the extensive use of stone. Man turned from hunter-gatherer (Palaeolithic Period) into a producer, thereby dominating nature. In Greece this Neolithic “revolution” took place in the early 7th millennium. The Neolithic Culture spanned more than three millennia and is divided into five main phases, the Aceramic (6800-6500 BC approximately), the Early Neolithic (6500-5800 BC), the Middle Neolithic (5800-5300 BC), the Late Neolithic (5300-4500 BC) and the Final Neolithic or Chalcolithic period (4500-3300 BC). The Neolithic settlements were scattered across the entire country with the greatest density being encountered in the Plain of Thessaly where the two most significant settlements are situated, Sseko and Dimini. The arrangement of dwellings around streets and squares within the settlement constitutes the earliest form of architecture and urban planning in Europe.

The discovery of obsidian of Melos and other products imported into the Neolithic settlements of the mainland bears witness to the development of seafaring in the Aegean Sea already from the outset of the Neolithic Period. Among the most important achievements of the time was technical specialization. The necessity to produce household equipment that included tools, clay vessels, weaving and basketry products, led to the first craftsmen who transmitted their craft from one generation to the next. 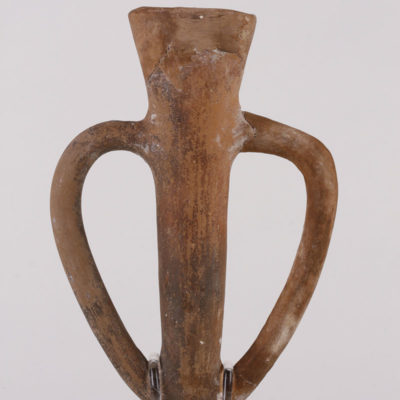 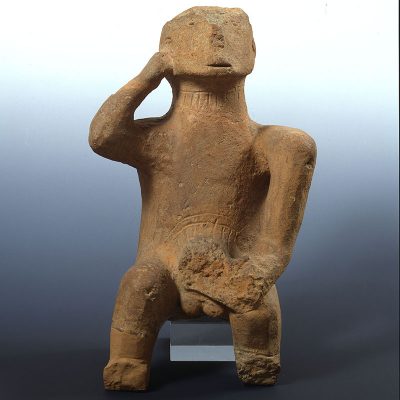 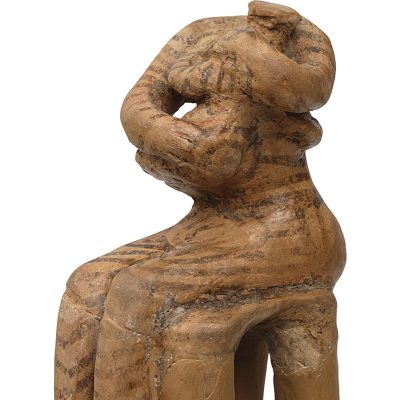 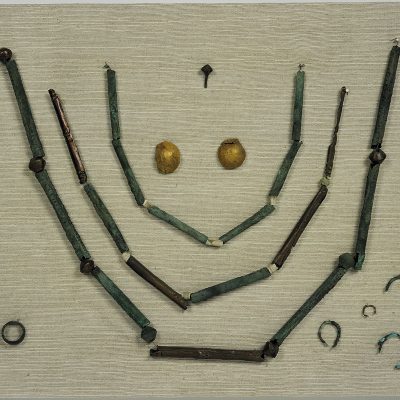 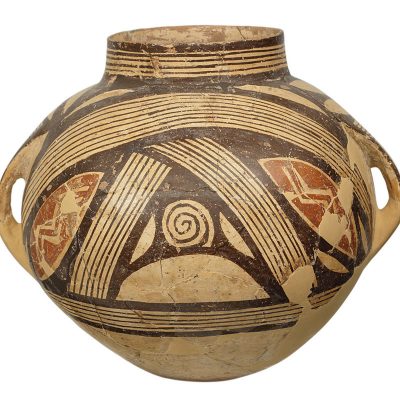 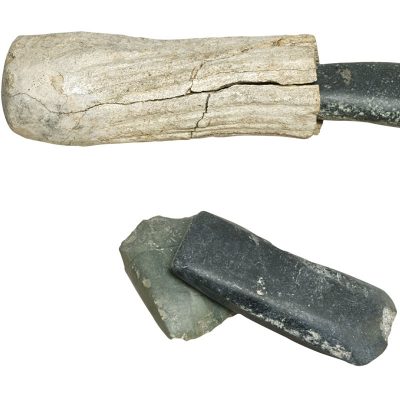 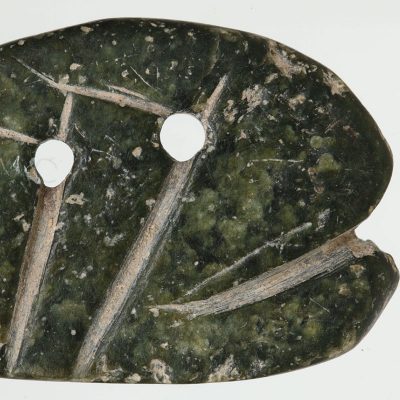 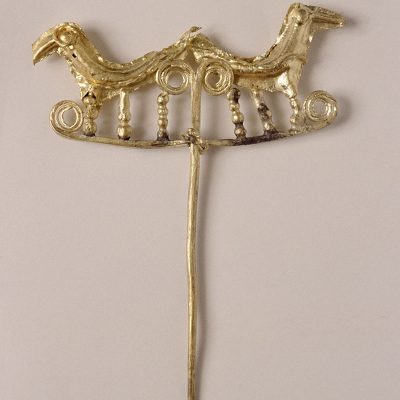 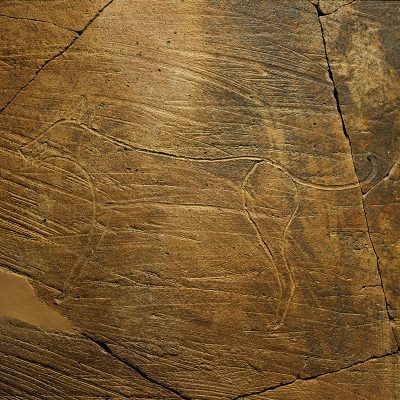 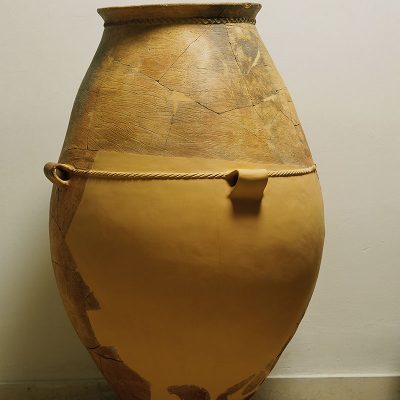 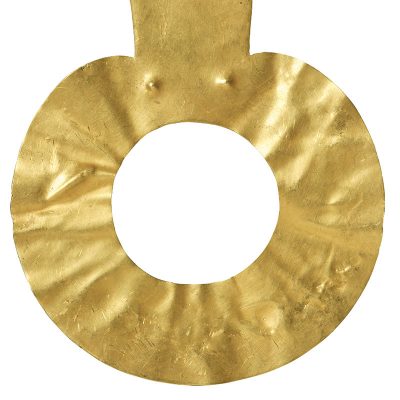