In the period that the Mycenaeans conquer Crete and dominate in the Aegean (15th cent. B.C.), Cyprus has already been established as a trading station along the route from the Aegean to the Near East and Egypt. Art in all its forms flourishes on the island: Cypriot craftsmen create original works in the domain of metallurgy,  pottery and the minor arts, adopting, at the same time, Mycenaean elements, while there is an influx of Aegean and Eastern products into the island.

In the 12th cent. B.C. the Eastern Mediterranean undergoes upheavals that lead to the collapse of all central palatial systems in the Near East and the Aegean (Hittite empire, New Kingdom of Egypt, Mycenaean kingdoms). In the course of the same period, the Achaeans settle permanently on Cyprus and the Greek language prevails, as indicated by the Cypro-syllabic script from the 11th cent. B.C. onwards. 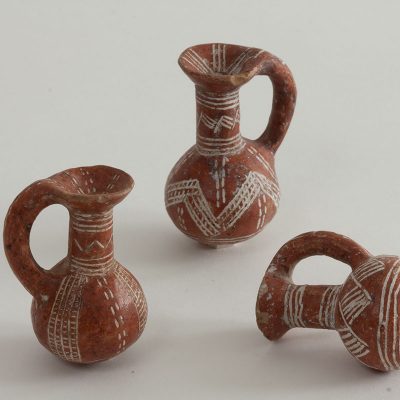 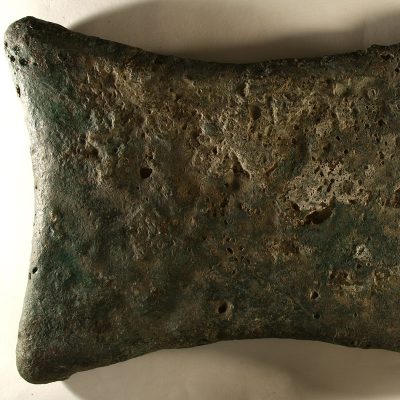 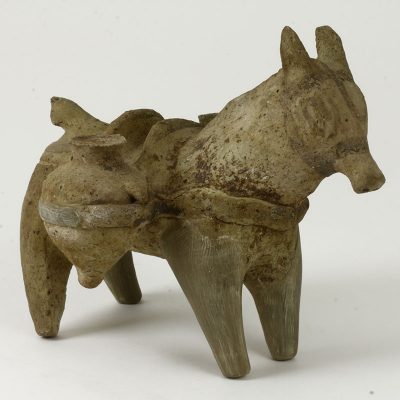 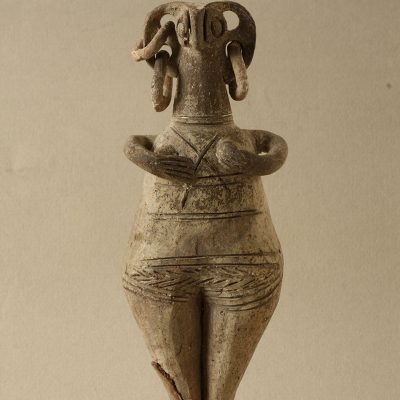