During the Predynastic Period (circa 5400-3000 BC), before the establishment of the first dynasties, various independent kingdoms, with different deities and symbols, yet sharing the basic hieroglyphs and the belief in the afterlife, developed in the southern and the northern part of Egypt. Their most characteristic creations included vases made out of stone, palettes (vessels originally intended for personal adornment), mace heads, ritual knives, wooden zoomorphic objects, which encompassed the core elements of the Pharaonic culture that followed.
In around 3000 BC the unification of Egypt was completed by Pharaoh Narmer or Aha who, according to Egyptian historian Manetho, was possibly identified with the mythical king Menes. What follows is the Early Dynastic Period (circa 3000-2575 BC, 1st-2nd Dynasties) that was distinguished by the establishment of theocratic monarchy in which the Pharaoh, the absolute monarch, was identified with the god Horus and was considered as the reincarnation of god on earth. At the same time, the nobility was consolidated and the hieroglyphic script evolved as well as the first calendrical system. The statues and the figurines of Pharaohs, commoners and sacred animals were characterized by frontality, monumental character and naturalism, whereas in the reliefs the ordering of individual figures in an organized whole together with the combining of word (hieroglyphs) and image constitutes a basic canon of Egyptian art. 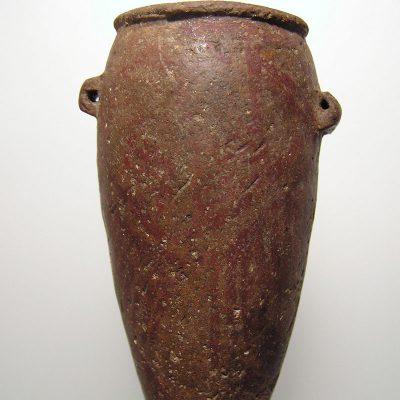 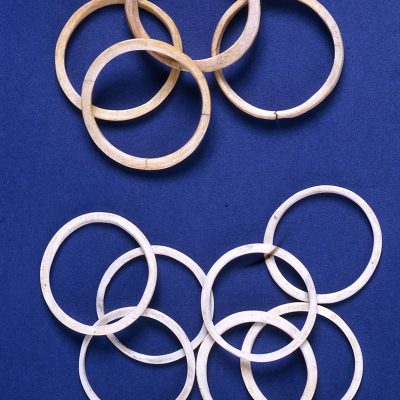 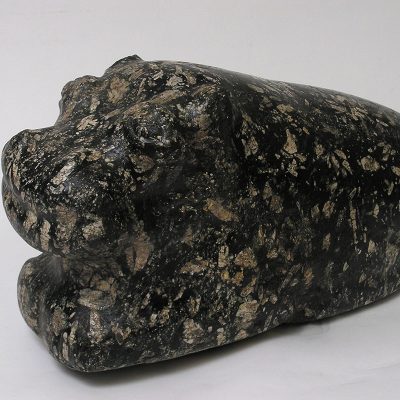 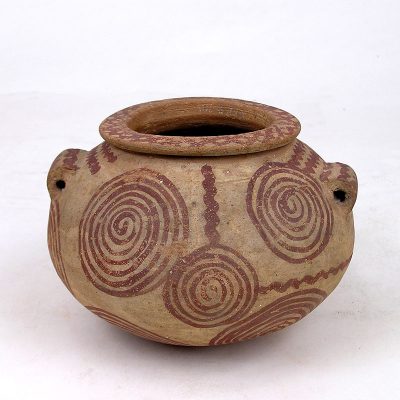 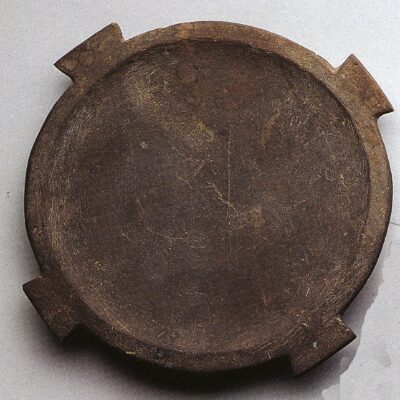 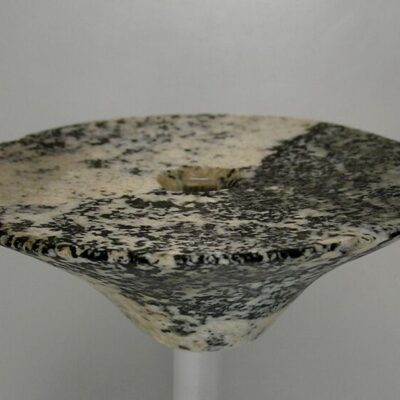