The competent Pharaohs of the Middle Kingdom (circa 2010-1640 BC, 11th-13th Dynasties), with Thebes as their capital, restored unity after an interval of anarchy during the First Intermediate Period (circa 2134-2040 BC, 7th-early -11th Dynasty) and expanded their territory southwards, exerting at the same time, strong influence on the Near East.

The Middle Kingdom constitutes the classical period of art and literature. In art, royal portrait statues were created (such as the statue of Senusret III and his son Amenemhat III) and later on, statues of common individuals in which the personality was accentuated and emphasis was given on innerness. The rich thematic agenda of monumental sculpture includes statues of standing and seated life-size figures, colossi and sphinxes. The upgrading of women’s role was expressed in the large amount of queen’s and court ladies’ statues. The use of funerary stelae became widespread. Μeanwhile, during the late 11th and mainly the 12th Dynasty a more popular art, yet distinguished by artistic vitality, found expression in the creation of wooden funerary models of ships and servants depicted engaged in the production of the essential goods for the Ka (the soul, vital energy) of the deceased.

During the Second Intermediate Period (circa 1640-1532 BC, 14th-17th Dynasties) the Hyksos, an Asiatic people, conquered Egypt and established their kingdom in the Nile Delta, with Avaris as capital city, imposing taxes on the native Pharaohs. For political reasons, the Hyksos adopted many elements of the Pharaonic culture, copied many elements of the Egyptian culture while Egyptians adopted from them the hearing of horses, the use of war chariot and different types of weapons, such as the shield and the helmet. 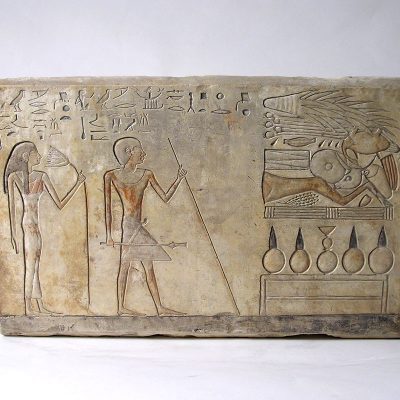 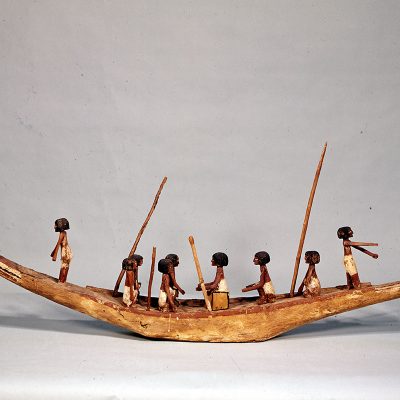 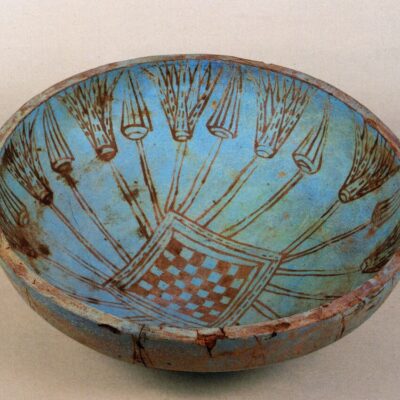 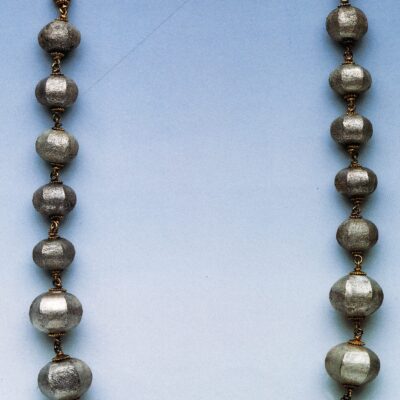 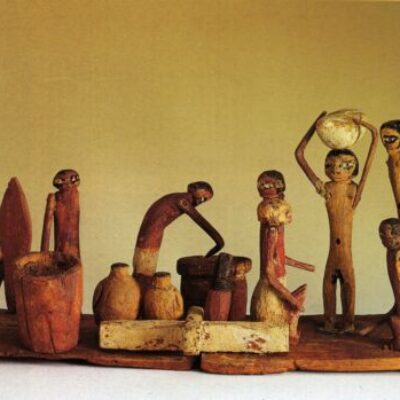