With the defeat by the Romans and the death of the last Ptolemaic queen, the famous Cleopatra VII, Egypt turned into a Roman province (30 BC – 395 AD). Art was restricted to the production of objects of minor arts and elaborate jewelry made out of precious metals and gems, with the exception of the glorious Faiyum portraits and the famous Coptic textiles. In religion, however, the Hellenistic tradition of depicting Egyptian deities in the Greek manner continued.

The end of Egyptian religion came with the spread of the Christian one. In 641 AD, on account of the Arabic invasion, Islam became henceforth the dominant religion and therefore the Coptic art and literature died out gradually. 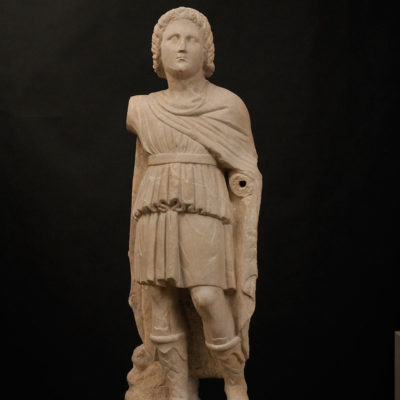 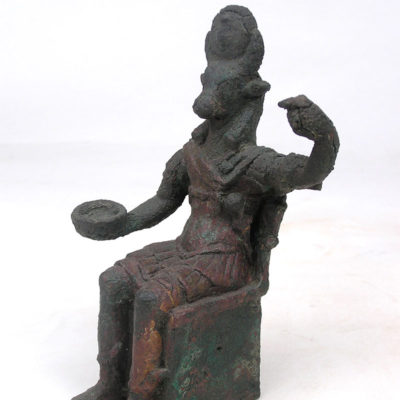 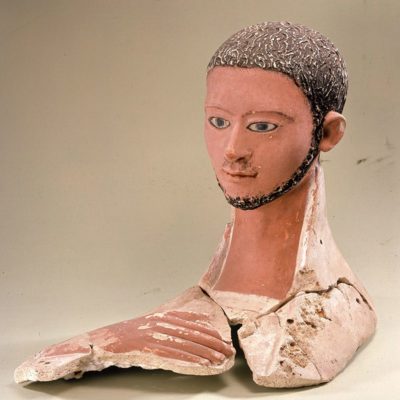 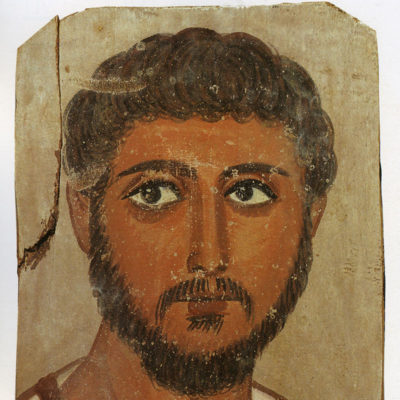 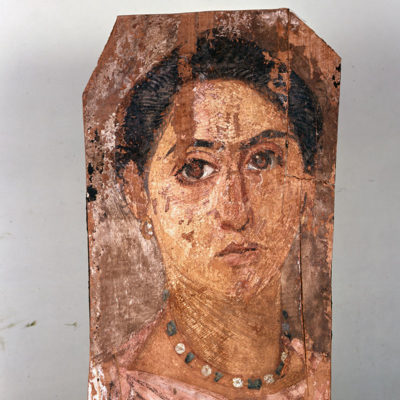 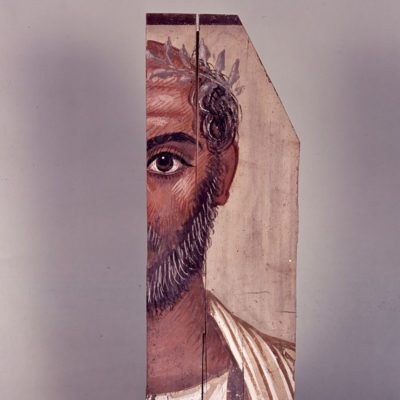 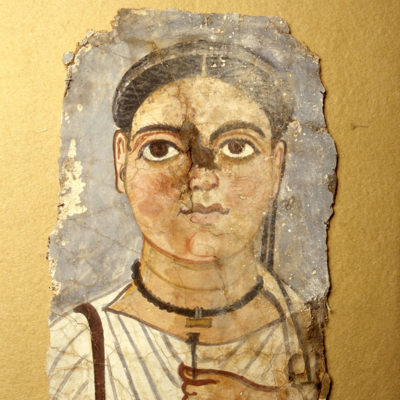 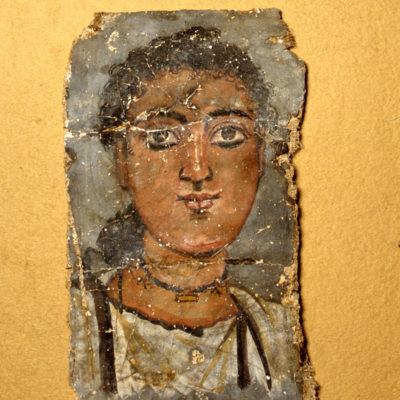 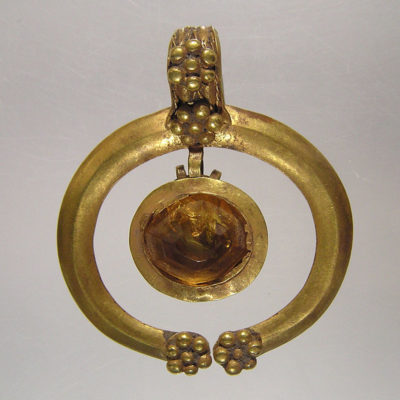 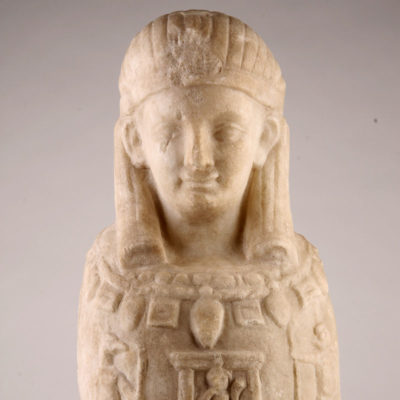