The disability of Ramses II ‘s successors to rule, led the country to the Third Intermediate Period (circa 1070-712 B.C., 21th-24th Dyn.), during which Egypt declined in every aspect, mostly territorially. During 21th Dyn., Egypt was governed by pharaohs ruling from Tanis in the eastern Delta and by the High Priests of Amun ruling from Thebes. Later on (22th-24th Dyn.), descendants of Libyan immigrants from the eastern Delta, took over the power. The era is characterized by the affluence of the burial customs, the completion of the mummification process and the flourishing of the metalworking. 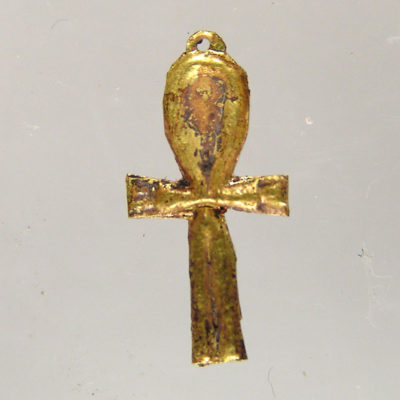 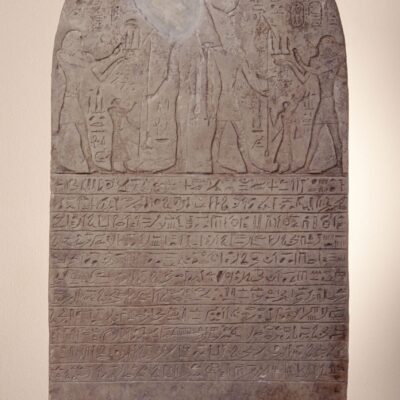 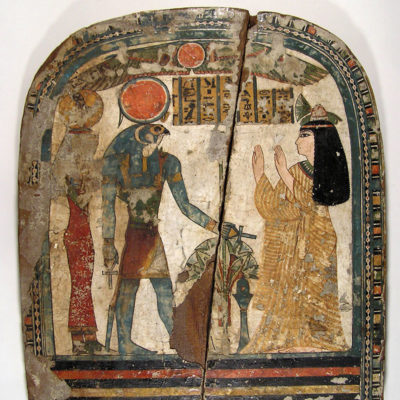 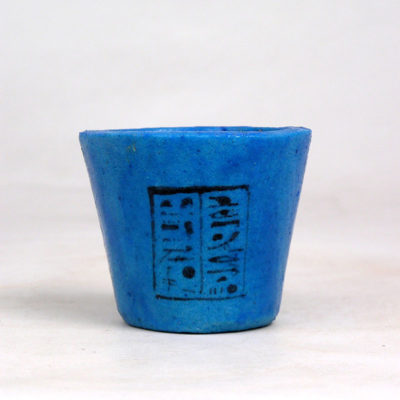 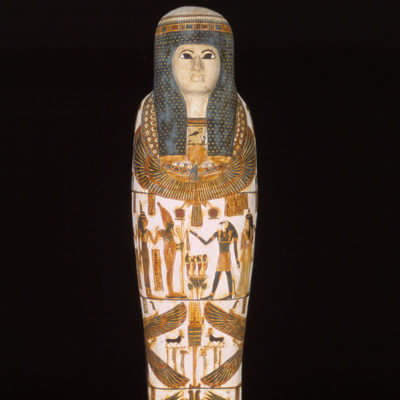 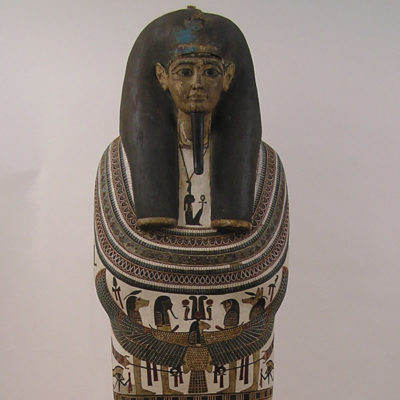 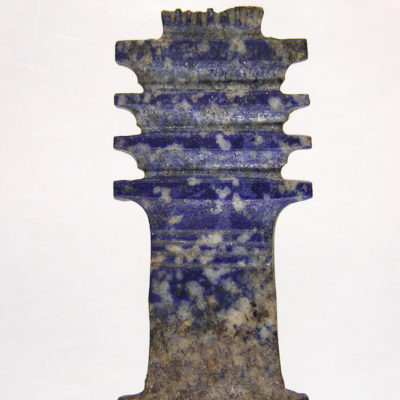