The conquest of Egypt in 332 BC by Alexander -who was hailed as a liberator from the Persian rule- but also his successors (Macedonian Dynasty 332-304 BC and Ptolemaic Dynasty, 304-30 BC) signaled a new era for the country, the Hellenistic (332-30 BC), defined in religion and art by the interaction of the Greek with the Egyptian culture and the emergence of a mixed style. Alexandria was made by Ptolemies the most illustrious metropolis of the Greek-speaking world. From now on, three scripts are in use: Greek, Egyptian demotic and hieroglyphic. 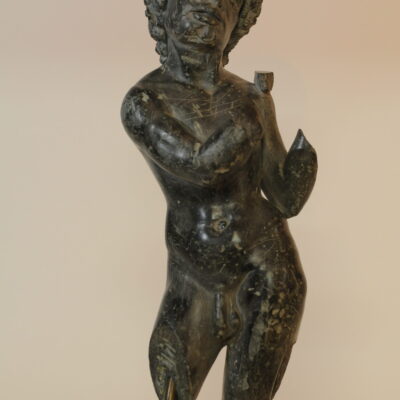 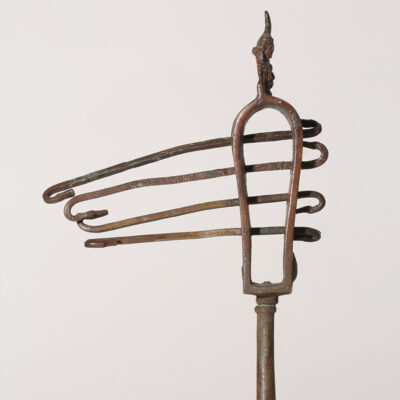 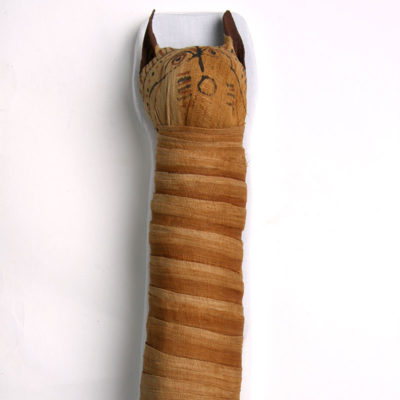 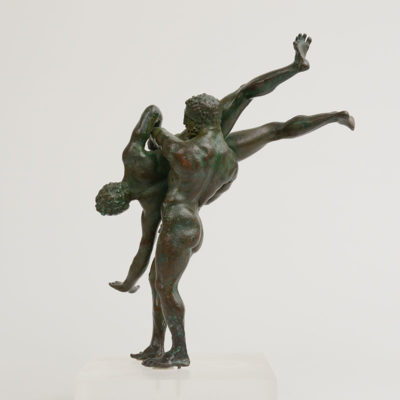 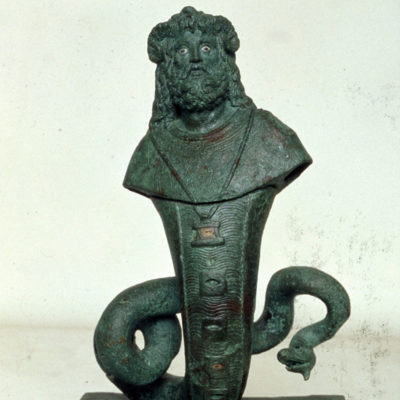 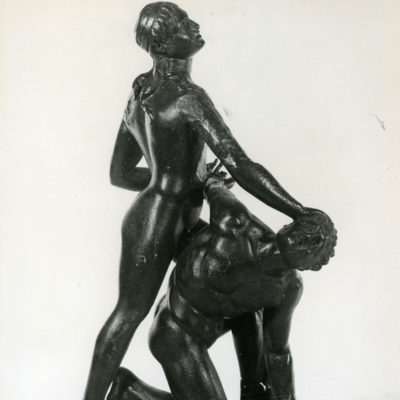 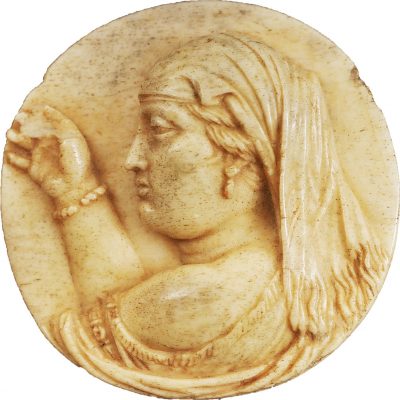 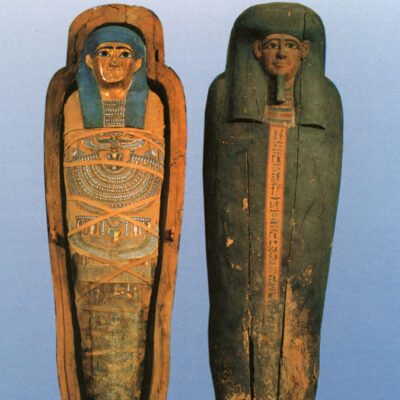 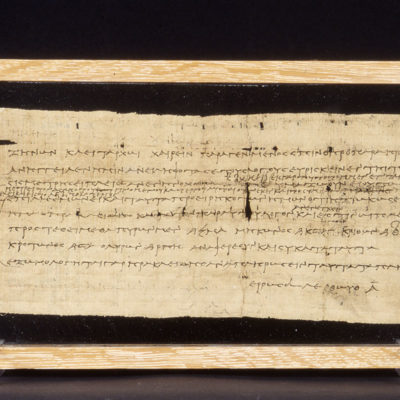 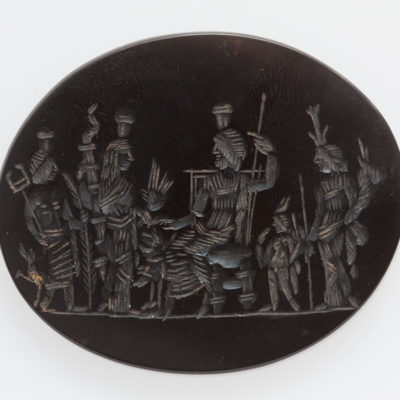