During the Late Period (circa 712-332 BC), due to the continuous political weakness and instability, apart from a short interval of Egyptian Pharaohs (26th Dyn. known as the Saite Period, 28th-30th Dynasties), the country was under the rule of foreign people, from Africa (Nubians – 25th Dynasty) and the Near East (Assyrians 671-664 BC and Persians, 27th and 31st Dynasties). Art experienced a revival of earlier periods despite the influence of Persians.

The Pharaohs of the Saitic Dynasty maintained close relations with Greek tribes, mostly from the Asia Minor coast. Psamtik I (26th Dyn.) used Greek mercenaries in order to expel the Assyrian conquerors from his country, whereas Amasis II strengthened ties with the Greeks by granting them the city of Naucratis, at the Nile Delta, together with the exclusive privilege of controlling maritime trade. 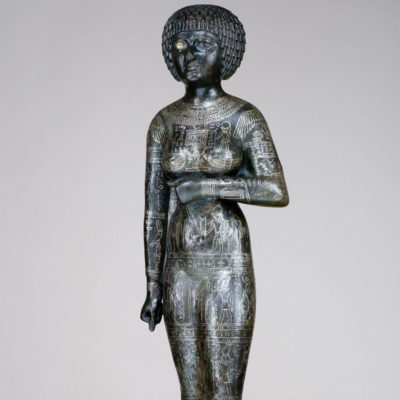 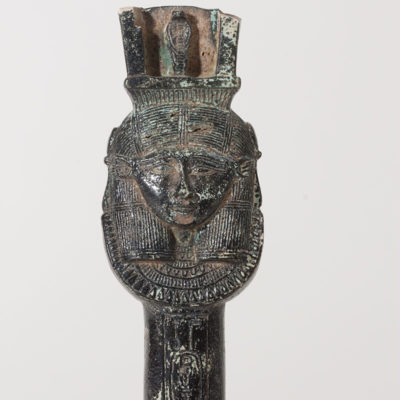 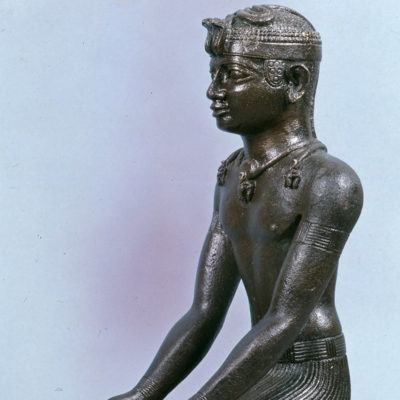 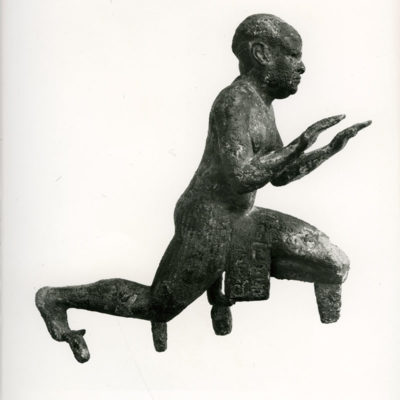 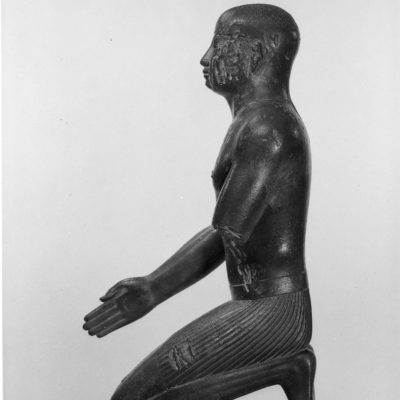 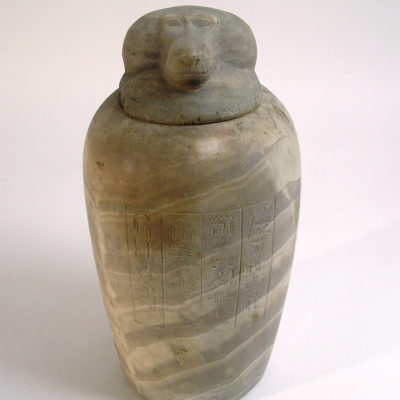 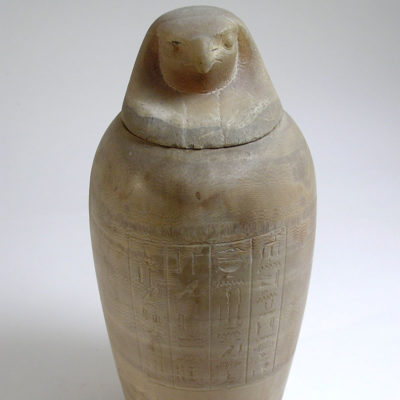 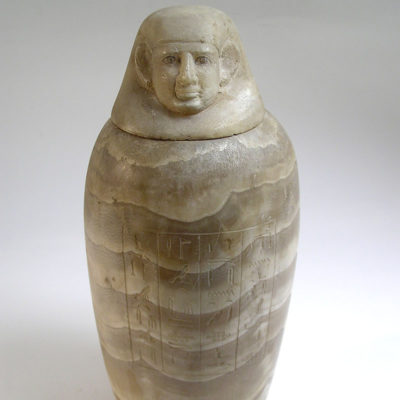 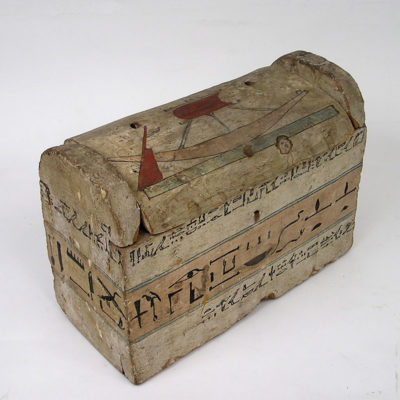 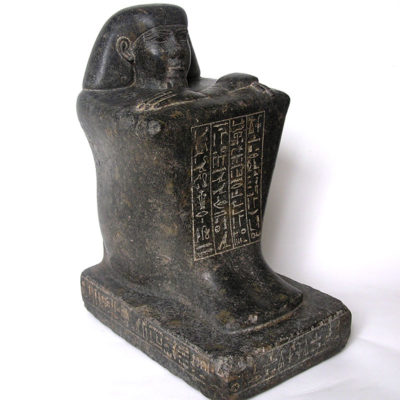 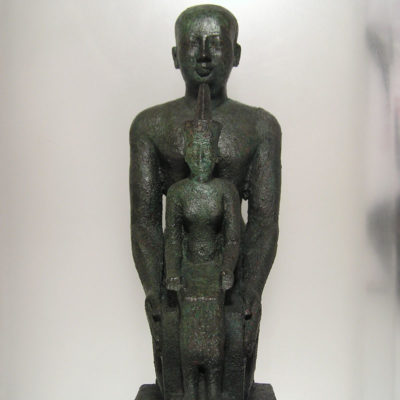 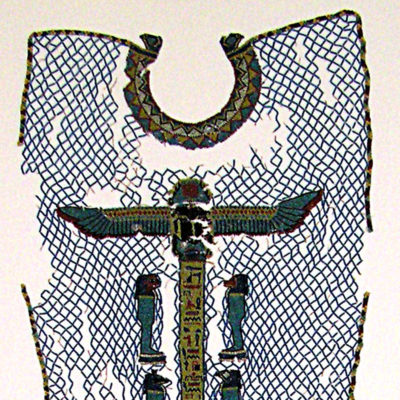 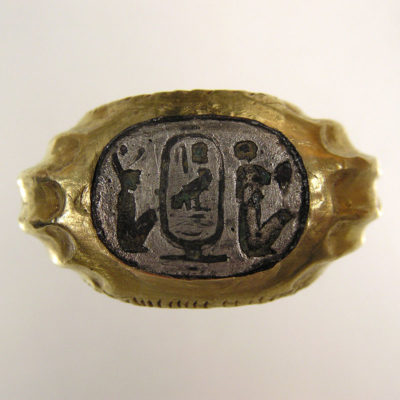 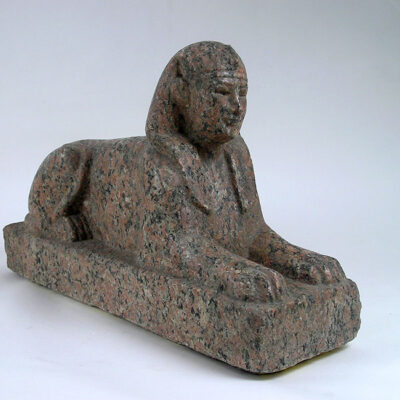