Following the expulsion of the Hyksos by the 18th Theban Dynasty of the New Kingdom (circa 1550-1070 BC, 18th-20th Dynasties), the unification of the country and its expansion westwards, southwards (Libya, Nubia) as well as eastwards (Syro-Palestine), Egypt was transformed into an empire in the Eastern Mediterranean. The wealth that was accumulated in the country, the contacts with the conquered people along with the trade with Crete, Mycenaean Greece, Asia Minor, Somalia and possibly the far-flung Yemen led to the emergence of a new magnificent and more elaborate style that is reflected in the monuments of Thebes.

Rock-hewn tombs with separate funerary temples were built on the west bank of the Nile, the famous Valley of the Kings, whereas new sumptuous palaces (like that of Amenhotep III at the site of Malkata at the west bank) and majestic temples at Luxor and Karnak (at the east bank) were erected.
Following a short interval of monotheism -Akhenaten’s religious reform- and the distinctive Amarna style, where body imperfections are not hidden, the traditional style of the New Kingdom was restored culminating in the reign of Ramesses II.

During this period, the funerary chambers are decorated with the Amduat, funerary texts-guides to the underworld (reserved only for pharaohs or a very favored nobility). In addition, the “Book of the Dead” usually on papyri, placed over the mummies or close to them, was accompanying the deceased before the divine judges, providing them with the correct words for each of them. 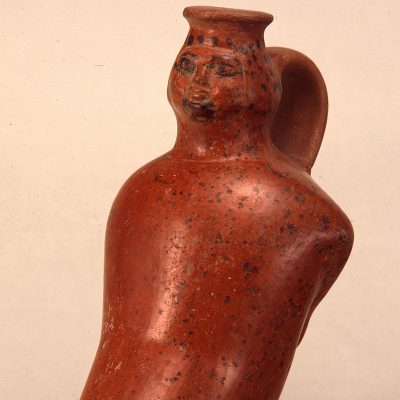 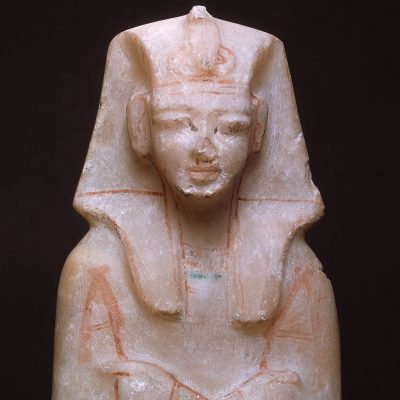 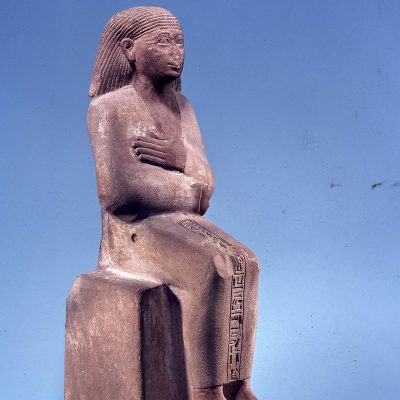 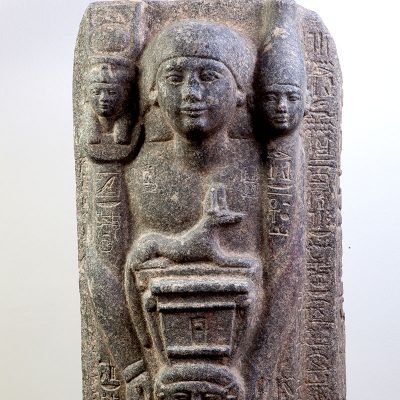 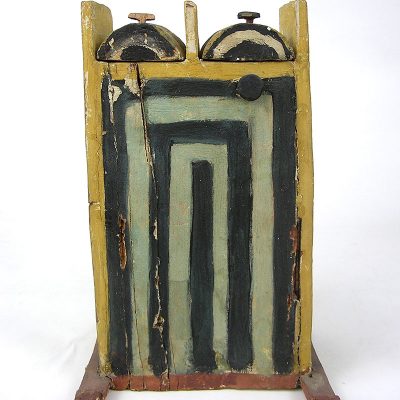 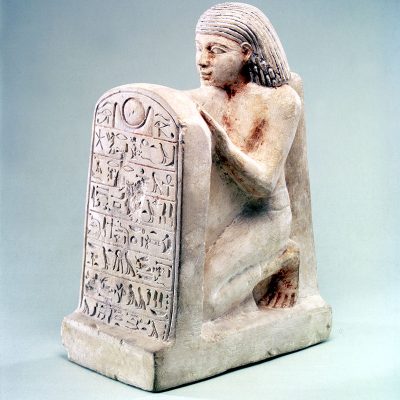 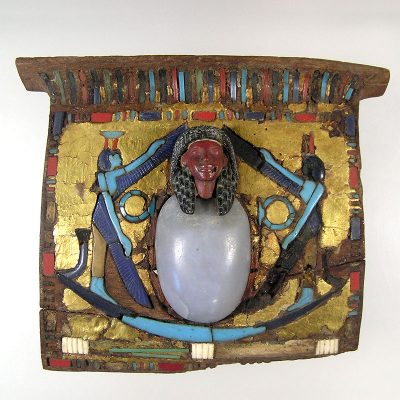